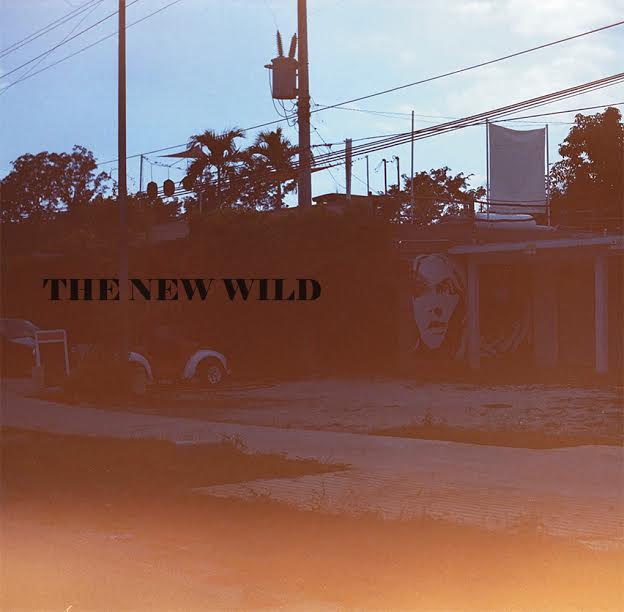 When listening to the record, it is difficult to narrow down one main influence genre-wise. The band’s own classification of ‘freakish blues’ definitely fits “The New Wild” well. There are elements of blues, alternative rock, and punk thrown in. The instrumentals, vocals on each of the four tracks tie in nicely together.

There is not a specific track on “The New Wild” that stood out for me. I have been listening to each of the four songs constantly. When listening to the album, the fourth track, ”Play It By Fear” feels reminiscent instrumentally to Nirvana’s “Smells Like Teen Spirit.”

The only criticism I have is that I felt “The New Wild” was too short. I would have loved to hear more from the brothers. However, it does bring the anticipation of any new releases. I would definitely recommend hitting up The New Wild’s Bandcamp link above to pick up a copy of their EP!