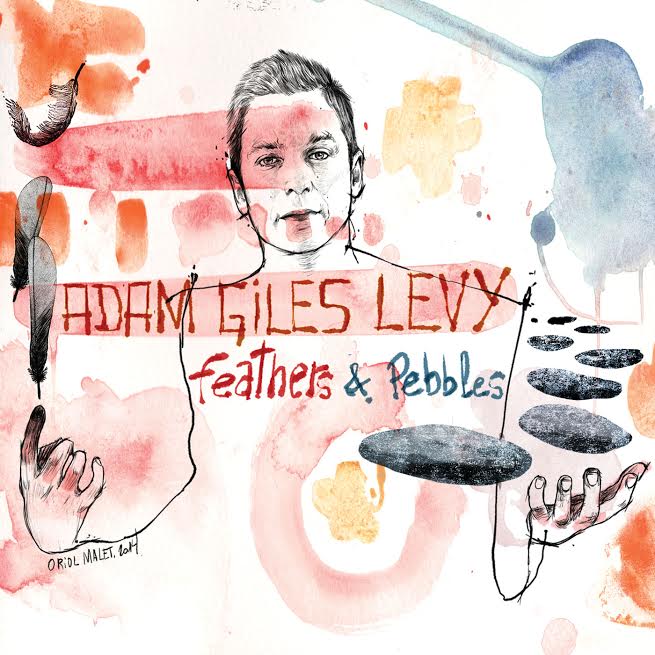 Adam Giles Levy is a singer-songwriter from Guildford, England. Adam moved to Vancouver after practicing law to pursue music. The singer-songwriter released his second album called “Feathers & Pebbles” on November 6, 2014. The album was recorded and produced by Alex Gamble at the Nimbus School of Recording Arts in Vancouver, British Columbia. The release of “Feathers & Pebbles” contains six tracks including the singles “Free to Roam” and “Reignite The Fire.”

When listening to the album, I really enjoyed the singer’s voice. The selected tracks for “Feathers & Pebbles” showcase it well. I found the opening track “On Your Side” to be the catchiest on “Feathers & Pebbles.” It is difficult to not sing along upon learning the lyrics. The fourth track on the album “Quiet Moments” was one of the tracks that stood out the most for me. Although the song began slower, it was building up to being faster and heavier.

I would recommend checking out the singles “Free to Roam” and “Reignite The Fire” to see if you enjoy them. If you like what you hear, pick up “Feathers & Pebbles” on iTunes now.