By Jordyn Armstrong on December 12, 2014@jordynhannah95 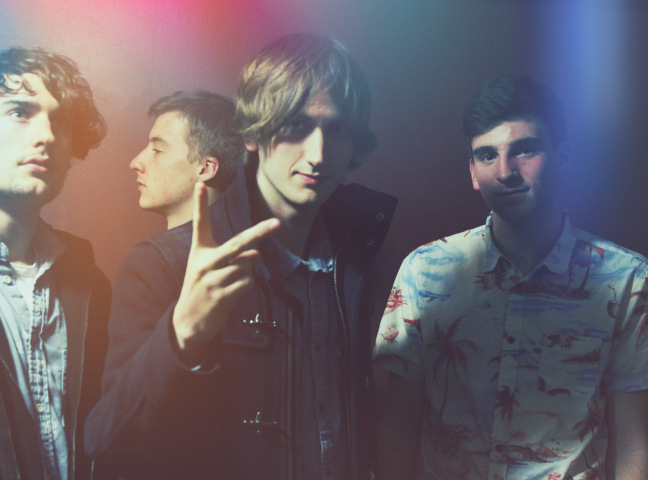 Nicolai Kozel, Andrew Parkinson, Lorant Polya, and Justin Ross make up Hamilton, Ontario’s indie rock band, The Bandicoots. Recently released their song “Just After Dark” on their bandcamp page. It is the first single from their upcoming EP. They also released the video recently for “Just After Dark”. If you want to find out more about this band, keep reading!

We were foretold by a swallow, and heralded by the appearance of a double rainbow across the sky over the mountain and a new star in the heavens.

Where did the idea to name your band The Bandicoots come from?

Haha, I literally googled “cool words that start with a B,” just so our name would sit close to The Beatles on iTunes.

“Just After Dark” was your first single from the new EP. How has the response been from fans?

Is it a good indication of the sound for the rest of the EP?

What can you tell us about the EP? What will it be called and when will it be released?

It’s called “This Is Why We Can’t Have Nice Things”. It will be released in the spring time, provided Nick sees his shadow.

If someone hadn’t heard your music before, how would you describe it to them?

A warm egg sandwich on a hot august night.

Do you have any tours coming up?

We’ll be hitting the GTA over the winter break.

Since it is almost Christmas, what is on your wish list?

As a tradition, we like to add a few fun questions for the fans to get to know you better.
What cartoon character is each band member most like?

Do you have any funny nicknames?

Describe your fanbase in 3 words.

Koodos if you made it through our stupidity to question 14.