By Remington Fioraso on December 8, 2014@https://twitter.com/RemingtonFD 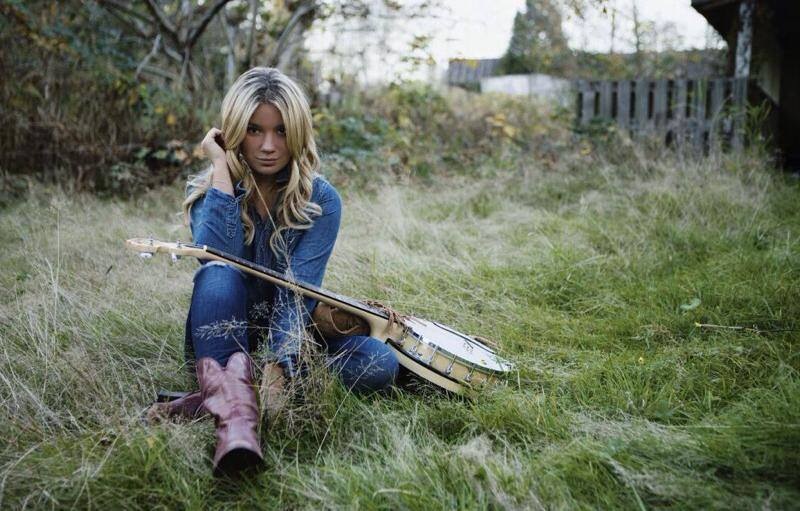 Ray Gibson is a Canadian country artist hailing from Maple Ridge, British Columbia. In 2013, she released her first, self-titled EP. Her second EP, “Worn Boots” is set for release in spring 2015. I had the opportunity to ask Ray a few questions through an email interview. Here they are!

Who have been your biggest influences musically?

I’ve got many musical influences, but the ones who have left their biggest marks on me would have to be Hunter Hayes, Miranda Lambert, Brett Eldredge, Shania Twain, Keith Urban and John Mayer. (Just to name a few!)

What are your inspirations when writing songs?

I draw my inspirations from everything that goes on around me when I’m writing. Whether it’s about bad times, good times, or even something someone else is going through. I try to write about everything.

They were both great. I always have an amazing time on stage when I’m performing with Jordan. Both of the venues have a great atmosphere. The crowds and employees are always very welcoming!

What can we expect to hear from your second EP?

I’ve spent the last year really digging deep into who I am and what kind of music I want to create and have reflect on me. It will be a bit different from my first EP. The songs will be much louder, with a lot more attitude. Although, there will be some ballads, because I love them with all my heart, but I do also love loud rockin’ songs that gets the crowd pumped up!

How did you come to work with Tavish Crowe (who co-wrote Carly Rae Jepsen’s ‘Call Me Maybe’)?

Well, it all started with a “follow” I gave him on social media, followed with a comment saying how much of a fan I am! A few hours later, I got a notification and saw that he messaged me back. I was very excited! Since then, we’ve become very good friends and I learn so much from him. It’s a honour to be able to write with him.

What is your favourite contender for the upcoming release?

The EP isn’t quite finished yet. It’s been put on hold, as I am in Nashville currently, writing some more material to add to the EP. But so far, my favourite song would be “Worn Boots” which is nothing like what you’d hear on my previous EP.

At Canadian Beats, we like to include some ‘fun’ questions to help fans get to know you more.

My favourite Canadian artists? Yikes! That’s a tough one. I have so many. I really admire Dallas Smith, Kira Isabella, Shania Twain, One More Girl, Chad Brownlee, Jordan McIntosh, Brett Kissel, Wes Mack and so many more. I think the Canadian Country Music industry has so many talented artists and I am so grateful to be able to play a long side some of these artists at different events and shows.

What is your favourite Florida Georgia Line song?

Now that is a question I cannot answer! Brian and Tyler (FGL) never fail to have me saying “This is my favourite song” after every new song I hear from them. They are really bringing something new to the table, and I admire them for taking risks, because it’s paying off. I love “Dayum, Baby” “Hands On You” “Headphones” and their latest single, “Dirt” which has a great story line. Just to name a few. I figured it may take me a while to write every existing song by them, since they’re all my favourites.

What has been your favourite cover posted on your Youtube page?

Hmm. I don’t necessarily have a favourite “cover” that I have done, but out of all the songs I have covered on youtube, my favourite song to sing would be either “Whenever We’re Alone” by Brantley Gilbert, “One Mississippi” by Brett Eldredge, or “Drink A Beer” by Luke Bryan”

What is your favourite album at the moment?

I have one too many favourite albums! The ones I listen to most at the moment though would have to be Brantley Gilbert’s and Hunter Hayes new album.