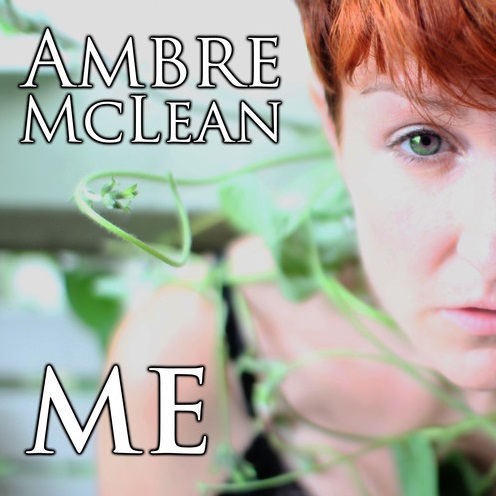 Ambre McLean is a singer/songwriter from Ontario. If you aren’t familiar with McLean, she has been around the music scene in Canada for more than 10 years. She released her debut EP back in 2004 and has since released three studio albums, ‘Me’ being her latest.

The eight song release showcases her strong vocals perfectly. ‘Me’ is one of those albums that will be stuck in your head right after you listen to it, especially “Butterfly”. The song has beautiful vocals and harmonies that will leave you craving more. The beat behind “Run Rabbit” will have you dancing along in no time, and the guitar in “I Was Wrong” gives the song a darker feel to it. But out of all the songs “Wish I Could” is definitely my favourite and doesn’t sound like any other song I’ve heard before.

Over all, the album is amazing. If you’re like me and didn’t know about McLean before now, you’ll want to change that. Her vocals will pull you in and leave you impatient for more. No matter your genre of preference, you should check out this album, you likely won’t be disappointed.