By Lindsay Newman on December 6, 2014@https://twitter.com/lindsaynewman_ 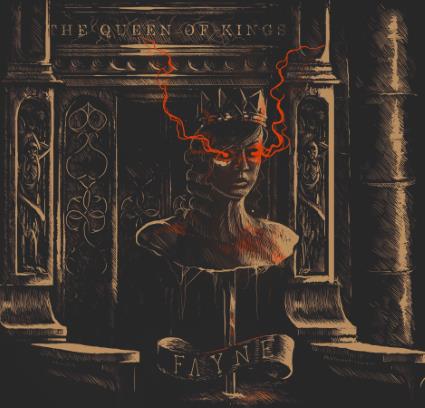 After being on hiatus since 2008 Fayne did not disappoint with this EP. They had different instrumental elements to the songs that I really enjoyed. I thought that the vocalist was very talented and how he can change his voice.

This EP is for metal lovers because of the different elements of it. Some of my favourites on the EP were “Believers”, “Iconic Fight” and “Concord”.