By Remington Fioraso on December 4, 2014@https://twitter.com/RemingtonFD 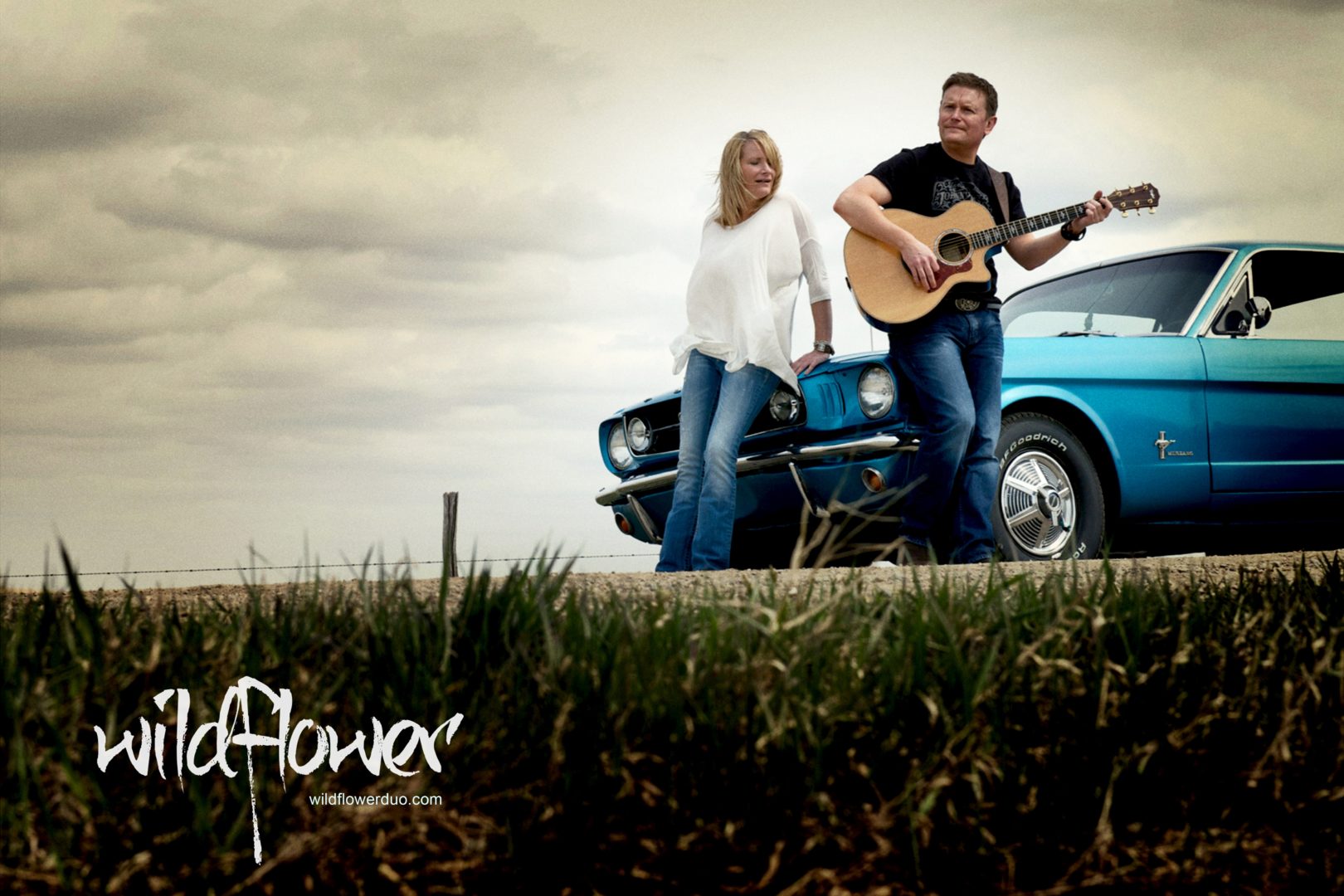 We actually were first introduced at a work function a couple years ago (we both work for the same airline) and got to chatting about music. Dean was recording a song at the time and was looking for some female vocals for harmonies. We sat down to go over the song and our voices and styles just seemed to click. It didn’t take very long before we knew we had something really special. We began performing together almost immediately, and the writing followed shortly after.

Who have been your biggest influences musically?

We have so many different influences, all different artists and genres and timelines. The most current artists would be The Civil Wars who are (were – tear drops falling) a huge influence, as well as artists like David Ramirez, Grace Potter, Brandi Carlile, Zac Brown, Miranda Lambert, and Kacey Musgraves… just to name a few.

What is the biggest difference between your upcoming LP and acoustic EP that you released in 2012?

Well, right off the top, the EP was strictly acoustic and only consisted of vocals and a couple guitar tracks. It was really bare bones and was early on in our song writing process. With so many different influences, all different artists and genres, it took a little time for us to really define our sound. We knew what we wanted to write about and we continued to perform and write. The new album, Long Road is definitely rooted in country music, but we think there is more growth as song-writers evident. We were so lucky to work with an amazing producer , Jordan Wiberg, and some fantastic musicians on the project and that really allowed us to take a few of the tracks in a different direction, make the music bigger where and when we wanted.

What can fans expect from the release of “Long Road?”

The title of the album itself is intentional. We borrowed from experiences in our own lives as well as what we saw in others, and share stories of what life can be like. So, the album is full of ups and downs, just like life. In some spots it is slow-paced, hushed and even dramatic, and then there are tracks that are more raucous, edgy and definitely fun and “tongue-in-cheek”.

Are there songs that you are most excited for fans to hear and why?

Hey, if people listen to ANY of the songs we will be excited! Haha. That being said, the last track on the album, “Keeping On” holds a special place because the emotion is so real and honest. We brought piano into this track and really love the arrangement. We can recall being in the studio as the piano tracks were being recorded and getting chills as it was being played. Think it is a fitting way to end the album.

What have been the most memorable performances for you so far?

Last year we played a show with Bobby Wills and Gord Bamford just outside of Calgary. Was a pretty big deal for us and we had a blast. Everyone involved was really awesome to work with and we’ve been able to develop some solid relationships as a result.

As Canadian Beats is all about Canadian artists, who are some of your favourites?

Bobby Wills, Lindi Ortega, The Tragically Hip, Paul Brandt, Dean Brody, The Stella’s. Also huge fans of The Bros. Landreth , Whitehorse, and Serena Ryder… We could go on and on… There are so many cool artists and great music in this country. As music fans, we are really lucky.

Who did you see for your first concert?

DEAN: Motley Crue – Dr. Feelgood tour. I was very, very young (cough cough)
JENNIE: Heart (with The Black Crowes opening). I won tickets on the radio and none of my friends were allowed to go with me, so I went with my dad. It was the best. And I actually WAS very young. LOL

What is your favourite thing to do in Calgary?

JENNIE: Anything that takes me to a place to enjoy great conversation and company. Doesn’t matter where.
DEAN: I live just south of Calgary in the foothills, being this close to the mountains is amazing so whenever I can get out and experience them, whether it’s a long drive or hiking etc I do it.

Do you have anything else to add to your fans?