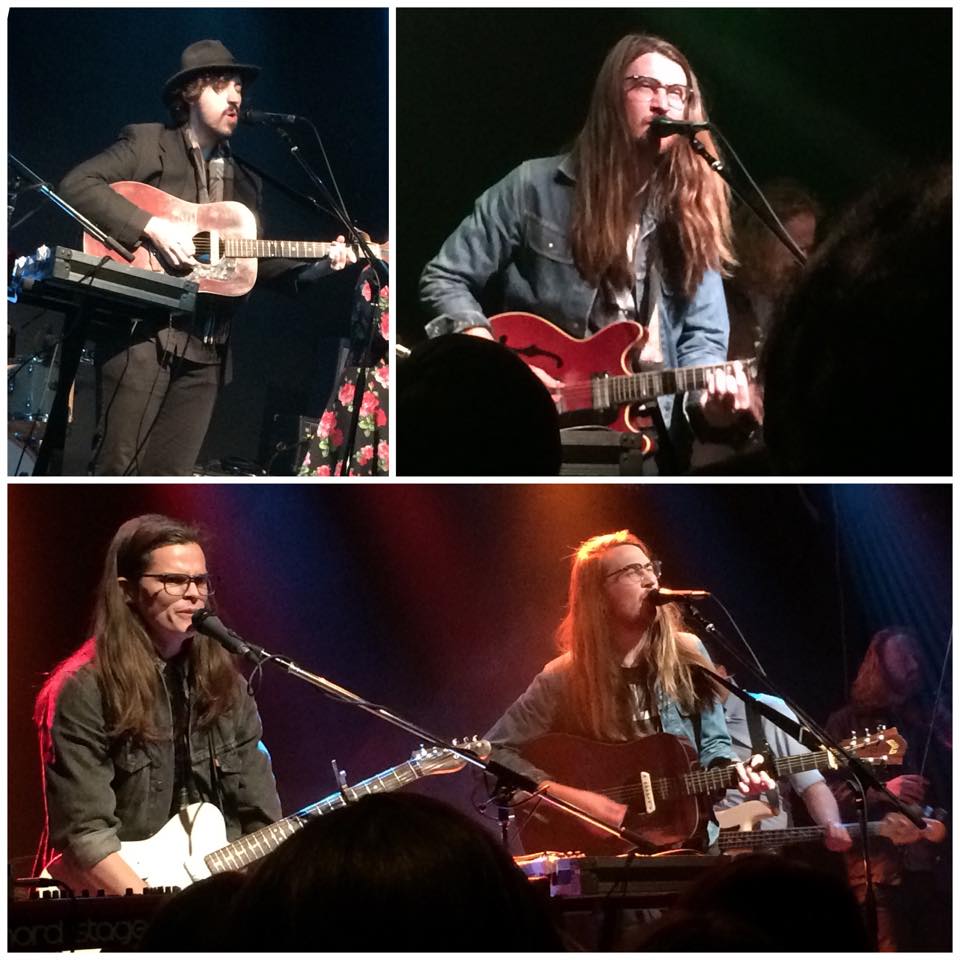 Saturday, November 29th, Toronto based band The Wooden Sky made their first appearance in Newfoundland in 2 years. Local act Steve Maloney opened the show with an acoustic set. It was actually the first time I had seen Steve play a show and he was quite good. The crowd really seemed to enjoy it as well.

The Wooden Sky came on shortly after Steve had finished. I do quite like The Wooden Sky but there are a lot of their songs that I don’t know because I don’t listen to them often. That didn’t see to be the case with the rest of the crowd. I noticed a lot of people singing along with the band. If you like bands whose albums are true to their live shows then you would definitely like The Wooden Sky. There was very little difference, if any, between the two. They played tracks from their newest album, Let’s Be Ready, as well as some of their older songs.

As a side note, the night before bassist Jon Hynes, who is from Newfoundland, was awarded the first ever Borealis Prize given out by The Overcast. As part of his prize, Jon will play the closing night party of the 2015 ECMAs in St. John’s, will be invited to the 2015 Halifax Pop Explosion and received $1,000 and a trophy.