By Remington Fioraso on December 3, 2014@https://twitter.com/RemingtonFD 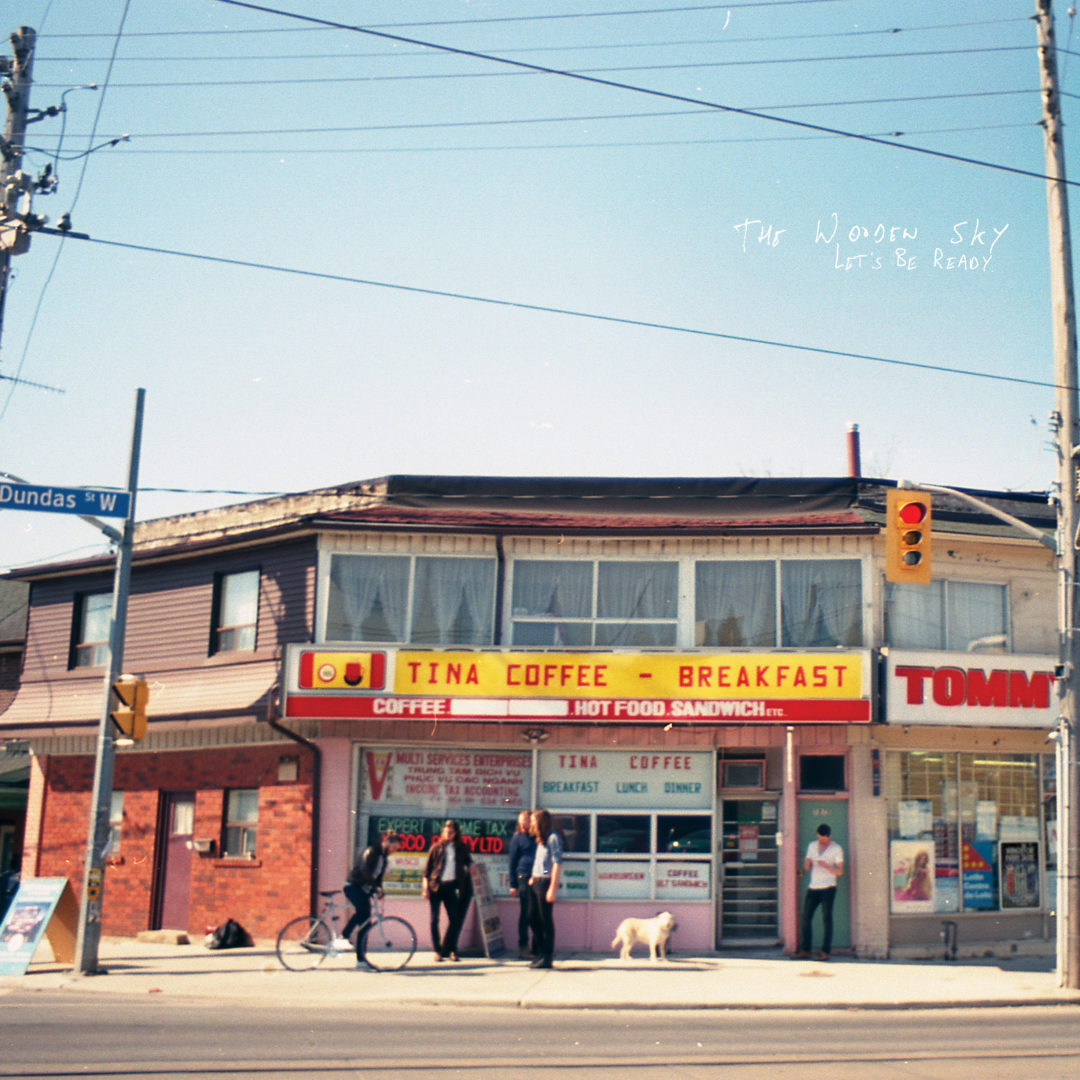 The Wooden Sky is an alternative rock group hailing from Toronto, Ontario. On September 2, 2014, the band released their fourth record entitled “Let’s Be Ready” via Chelsea Records. It is available digitally on Itunes, on CD, and LP. The band will be heading out on tour across the country throughout September and October.

Opening up “Let’s Be Ready” is the track “Saturday Night.” One of my favourite songs on the record, “Saturday Night” is one of the most upbeat songs. I found myself dancing to and repeating it the most. The second song that really stood out for me was “Maybe It’s No Secret” for the instrumentals of the track.

Overall, I enjoyed listening to “Let’s Be Ready.” The instrumentals, vocals, and lyrics tie in together well. I ended up having to go back through the band’s discography to get my hands on more songs. I recommend checking out the album. If you want to gain a ‘taste’ prior to purchasing check out “Saturday Night” and “Kansas City” first.