By Remington Fioraso on December 2, 2014@https://twitter.com/RemingtonFD 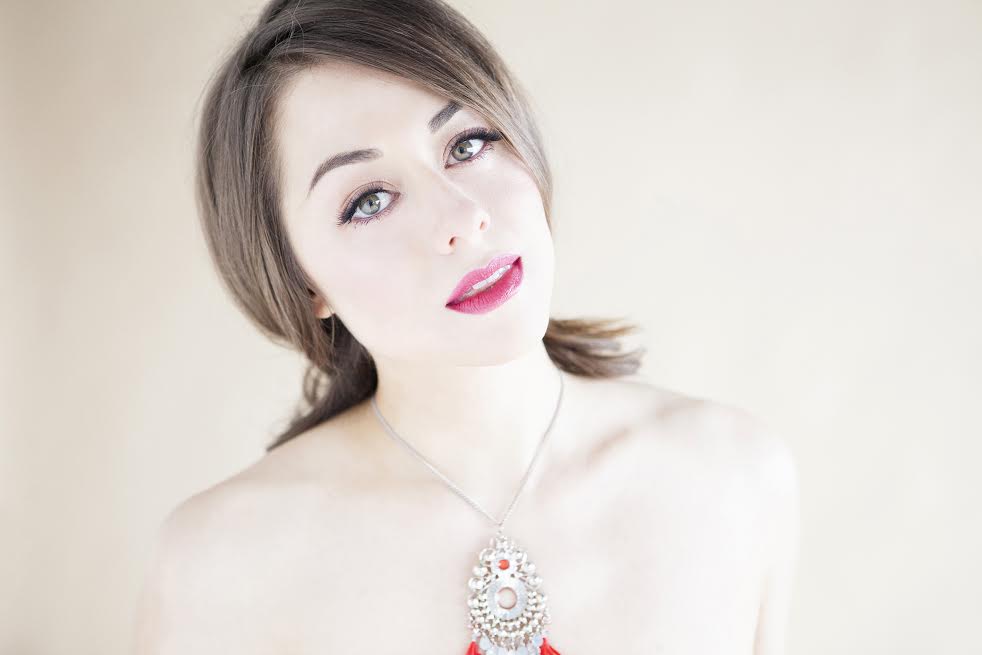 Originally from Winnipeg, Sara Dell is a pop singer-songwriter and producer based in Toronto. Leading up to her fifth release in 2015 comes the single, “Don’t Wanna Want.” I had the opportunity to do an email interview with Sara so keep on reading to find out more about her!

When did you begin doing your own arrangements and production?

SD: I’ve always guided the ship of writing, production and arranging, but I would say that Walk on Water was the first record that I made totally on my own with only my own vision to fulfill. Before that, music production (sound sculpting) was often influenced by those around me in the studio and I wasn’t quite experienced enough to have a fully formed and unique sound yet (though it will continue to evolve for my lifetime!). I appreciate all of the wonderful musicians I’ve worked with whose ideas pushed me in new directions of development.

How was the filming experience for “Don’t Wanna Want?”

SD: It was awesome! It was my first official music video and because the whole thing is independent, I had a lot of prep work to do for it from catering it, to selecting wardrobe, hiring makeup, crew, musicians/actors, etc etc. We filmed it a few days before I left to Hawaii, so Diana (amazing producer) and I went back and forth for two weeks over internet at ridiculous hours (time zones are quite apart!) to exchange editing notes and new versions of the video until we settled on a final version. So filmed in Toronto, edited partly in Hawaii! Haha!

What can fans expect from your upcoming release?

SD: Hmmm, good question! They can expect a ridiculously catchy song based on a true story – they mostly all are…sadly sometimes!! Haha!! A fun, upbeat song with killer musicians and a hilarious music video is all I can say.

What are you looking forward to the most while being in Europe?

SD: I would say I mostly look forward to being lost in a place I have never seen before and meeting people who aren’t at all familiar in lifestyle. You get so used to things in your city/country that you fall asleep inside sometimes. Traveling is a soul waker for me.

As Canadian Beats is all about Canadian artists, who are some of your favourites?

SD: Well there are so many!! Bryan Adams is a genius as far as I’m concerned! Jann Arden is just one of a kind talent Tragically Hip, Sarah McLachlan of course, Shania Twain – have all accomplished so much in their careers. I’m digging a new band called MAGIC from Toronto (single is called “Rude”) right now too.

Who was the first concert you attended?

SD: I can’t say for certain, but I think it might have either been Chantal Kreviazuk (also from Winnipeg) when I was 15 at a Canada Day concert, or Great Big Sea at 17. I wasn’t allowed to leave the yard until about 15! (Just kidding!)

If you could tour with any Canadian artists, who would be included?

SD: Great question! As far as currently touring artists, Magic or Serena Ryder would be a great fit I think – my band is so killer live and there is so much performance energy that we would need to be billed with a buzzing band! Bryan Adams would be so so fun to sing and tour with as well but mostly because I love what he does so much, and I’m dying to ask him “to tell have you ever really, really really loved a woman??”.