By Remington Fioraso on December 1, 2014@https://twitter.com/RemingtonFD 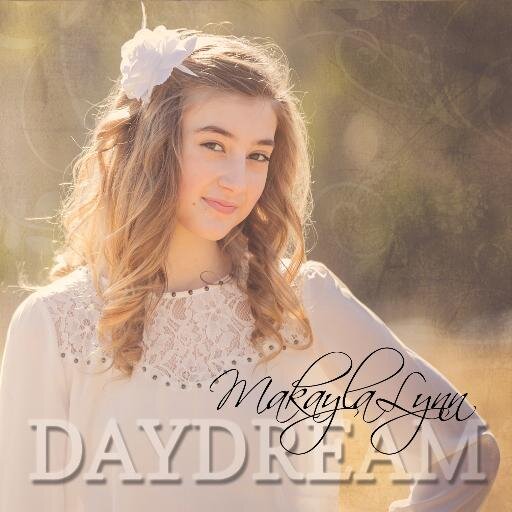 Makayla Lynn is a young country singer from Nova Scotia. Although young, she has shared the stage with artists like Carrie Underwood, Brad Paisley, Serena Ryder, Rascal Flats, and Tim McGraw. In 2010, she recorded her debut album “I’ll Just Keep Being Me” at the age of nine. Fast forward to four years later, Makayla recorded her third album in Nashville, Tennessee.
The album entitled “Daydream” was released on May 20, 2014.

“Daydream” contains seven tracks and includes the lead single, “Don’t Quit Your Daydream.” Makayla had songwriting credits on six of the seven tracks. Although the lyrical writing was quite good, the thing that stood out the most on the record was Makayla’s vocals. The strong vocal capabilities are really demonstrated on the recordings. My favourite songs on the album are “Shakespeare Play” and “Don’t Quit Your Daydream.”

I recommend checking out the lead single “Don’t Quit Your Daydream” to get a taste of “Daydream.” If you enjoy it, definitely get the whole album.