By Lindsay Newman on November 27, 2014@https://twitter.com/lindsaynewman_ 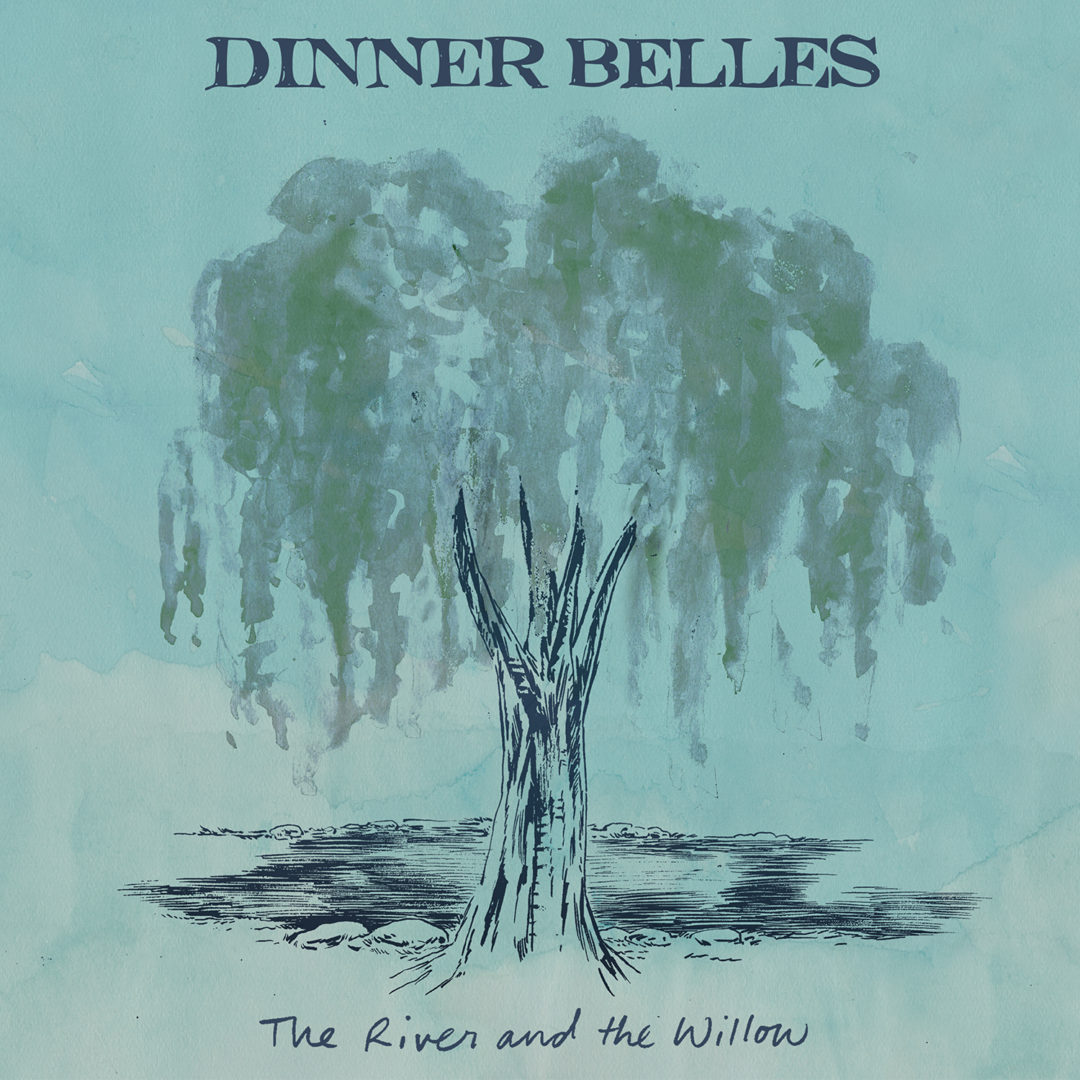 Since this is their sophomore album I was excited to hear how well they sounded together and they did not disappoint I caught myself dancing to many of the songs on the album.