By Remington Fioraso on November 25, 2014@https://twitter.com/RemingtonFD 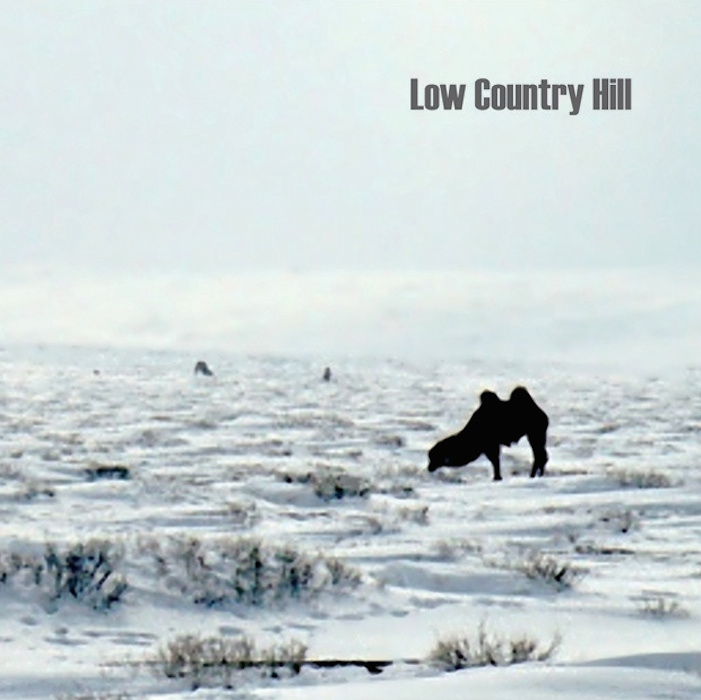 When listening to Low Country Hill, I was immediately taken back that it wasn’t what I normally listen to. It is generally slower in tempo. Yet, that is what I enjoyed the most about the album. The tracks featured showcase Hogeterp’s very well. The instrumental, vocal, and lyrical content pair one another together nicely. My favourite tracks on the release are: “Stay Up Here”, “6:04 A.M.”, and “Abbey For One.”

I would recommend checking out the single, “Stay Up Here.” If you like it, definitely pick up Low Country Hill!