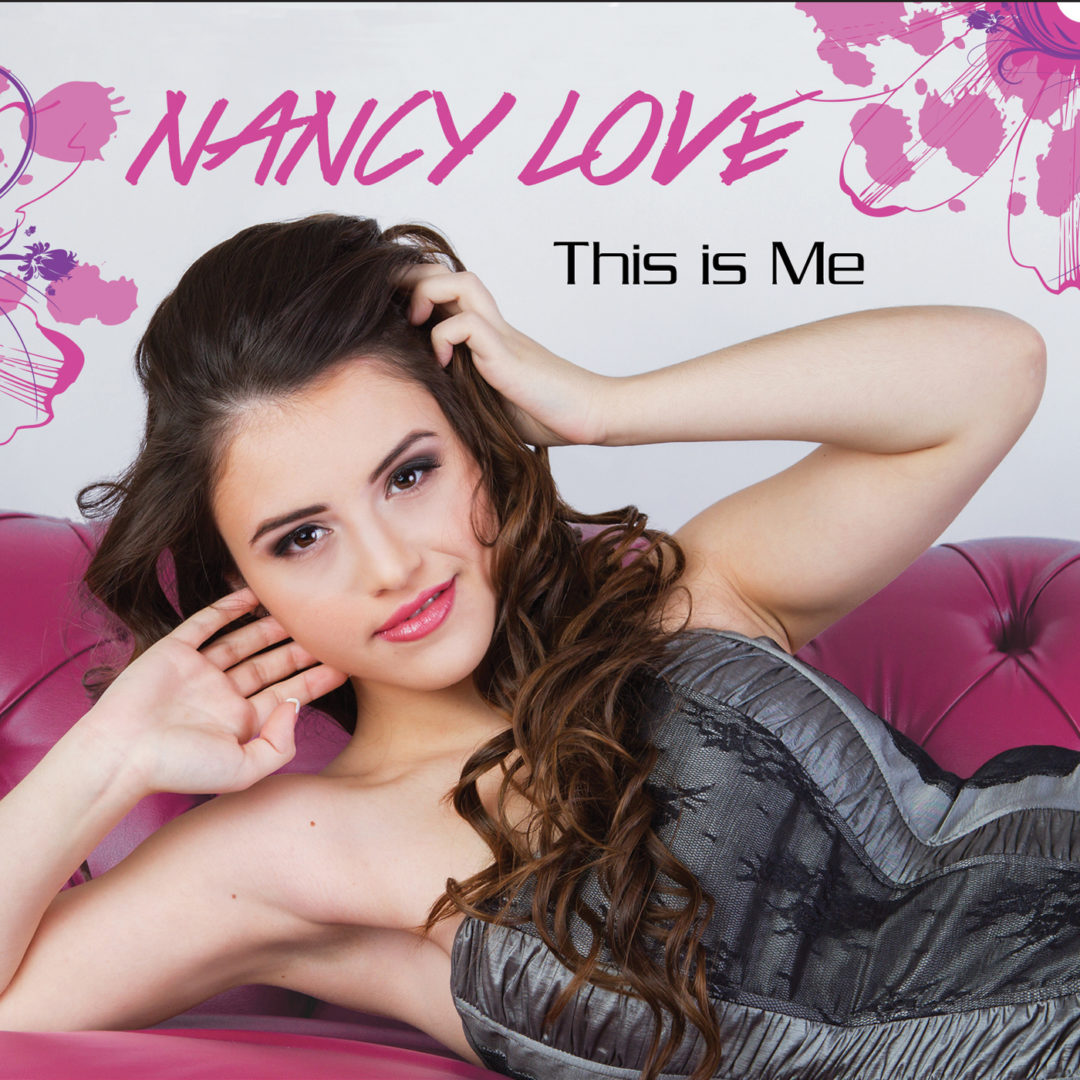 Nancy Love is a pop artist from Toronto. She’s won numerous contests through CBC and Reverbnation and is set to release a new single very soon. I talked to her about these things and more.

What would you tell someone who has never heard your music before so that they would listen?

I would tell them that I am a mix of Pop and Dance and that each of my songs hold a very special story, message and meaning. I would also tell them that my music is also very relate-able and fun!

You just announced that you’ll be releasing a new single very soon. What can you tell us about that song?

It has just released actually! It came out not too long ago and so far it has been very successful! My new release “Snowflakes” is about Christmas but it is also very romantic. It tells a story about waiting for your loved one to get home on Christmas eve because they mean the world to you and the message I am trying to get across with this new song is that, no matter what love in general will always be more important than the presents and gifts and that we should cherish our loved ones always and forever and especially on such a beautiful holiday of the year – Christmas.

Your album, This Is Me, is available on iTunes. What was the writing and recording process like for this album?

The process of creating my album was amazing! I learned so much and I really let my true self shine through it! I wanted to make an album someone can listen to and think “Wow! Nancy Love really gets me!” I wanted to create my own distinctive sound in which I feel that I did 100%! This album means the world to me and I am so happy that it has touched the hearts of many and that my fans are able to relate to each song in their own way and have fun listening to it.

The album is just over a year old now, do you have any plans to record a new album soon?

Yes I have many plans actually! Some are a secret of course and I can’t say just yet but I am definitely going to be releasing another album when the time is right and when my fans are ready!

Your song Miss Extreme was one of 19 chosen out of nearly 8,000 to be played during the 2014 Olympic Canadian TV broadcast. What was it like being chosen from all those entries and hear your song played
on TV across the country?

It felt amazing! I was very happy when I got the news and at first I couldn’t believe it. It was definitely a great experience.

You said on CBC’s CP24 Breakfast Television that you want to work with Rob Ford on a track, saying that he would make a great rapper. How did you come to that conclusion about him? Has he reached out to you since the interview aired?

Well it wasn’t exactly a conclusion it was more of an opinion and the reason for that out spoken opinion was because I have been a fan of his since day 1 and feel that collaborating with him in the music field would be very interesting and different and I really love trying new things! One thing is for sure, no one would ever be able to forget our collaboration haha!

Besides Rob Ford, is there anyone else you want to collaborate with?

I actually went on my own tour this past summer and it was called “Summer of Love Tour” it was amazing and I can’t wait to do another one of my tours!

I would say Mariah Carey, Beyonce and Christina Aguilera would have to be my main 3 because they are all so unique and talented beyond words! They are very inspirational to me!