By Remington Fioraso on November 23, 2014@https://twitter.com/RemingtonFD 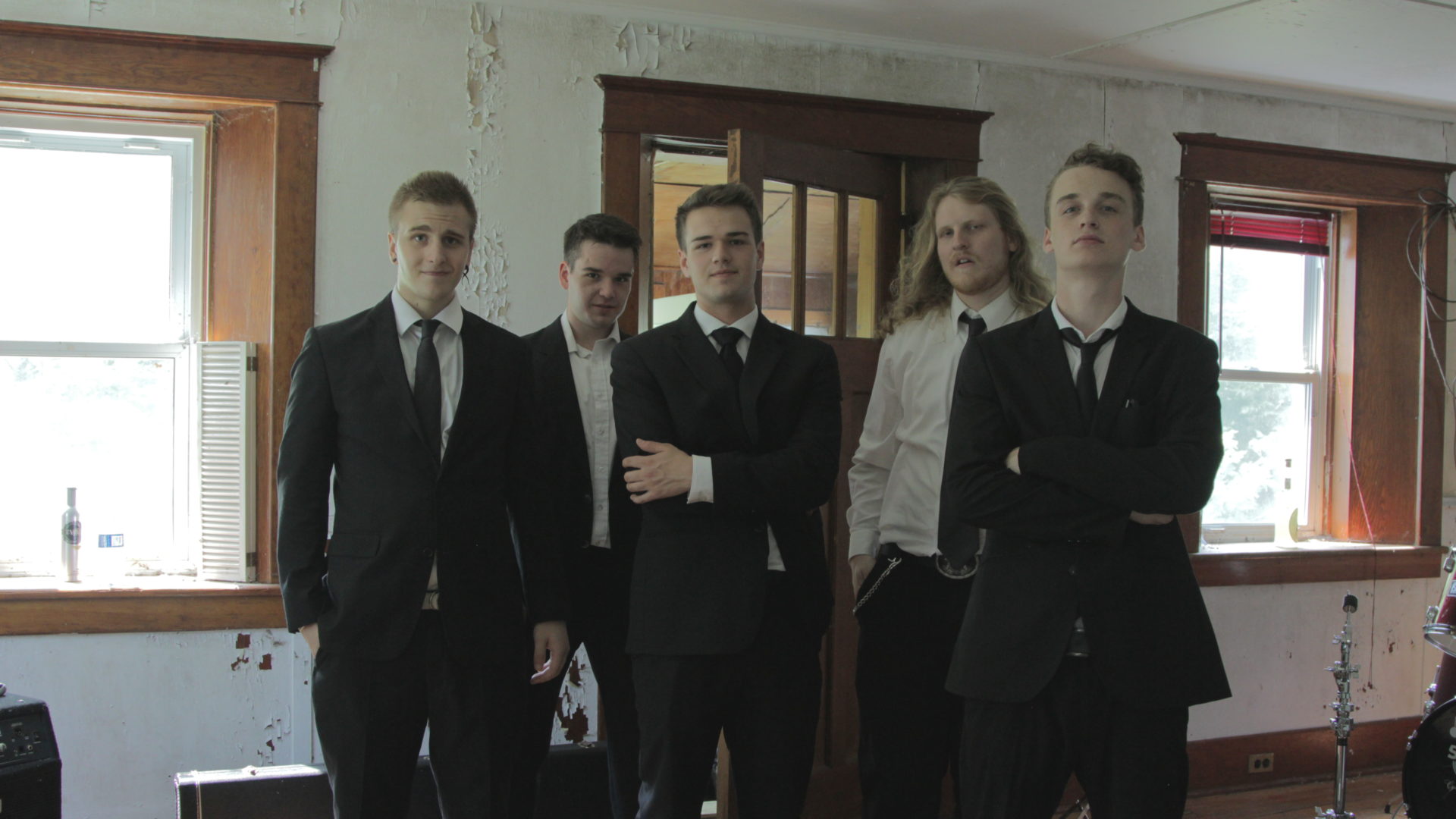 The Killers, One Direction

A combination of Shine Music Academy’s music program, where Alex founded the band. Nick joined through shine. Ian and Alex sang in a boys choir together growing up, and Alex knew he wanted Ian in the band, as well as Ian wanted to be in the band after seeing a live performance. Riley joined after himself and Alex had been playing in a mutual friends band together.

Are there songs off The Crossing that are your particular favourites?

Choirboy, and Catch Me Running are our favourite songs from the album!

How was the filming experience for, “She Knows?”

It was a lot of fun! We had never experienced filming a professional music video before and it was an unbelievable experience, surrounded by two great directors along with your band, is where the magic happens, 7 people collaborating was unbelievable.

You currently have a contest to ‘spot the difference’ between two versions of “She Knows.” Why did and what led you to decide include the prize of being in your next video?

Well we just want to give back to all the people who have helped us over time, all of our fans who are always listening to the new stuff, watching the videos. We just want to give someone the chance to come have as much fun on set as we do. Filming is so much fun!

What is next for The Riot Police?

Currently, we’re just getting as many songs written and recorded for demos as possible! We want to have a catalog of songs to choose from, so when we decide to go into the studio we can choose the very best songs! In the new year, we are going to be working with Zubin Thakkar to re-record Choirboy to make it more energetic, more fancy and just more fun!

At Canadian Beats, we like to include fun questions to help fans get to know you a bit more!
Who are your favourite Canadian artists?

We like to cook, and eat. other than that we don’t do much else other than work, and band stuff… We’re quite boring… BUT WE DO GO AND SEE LIVE MUSIC!

What TV show(s) can you not miss an episode of?

Where is your favourite place to hang out in Ottawa?

Zaphods Beeblebrox the iconic bar themed from hitchhikers guide to the galaxy is always a great time, especially when we’re the ones playing.

Thank you so much for all your support from day one until now. We promise huge things coming in the future, stuff that we know everyone will enjoy. Other then that, Love everyone, because everyone needs a little more love in there life, and a hello here, or a wave there, can really make a difference.
Share The Wealth,
Kudos TRP