By Remington Fioraso on November 15, 2014@https://twitter.com/RemingtonFD 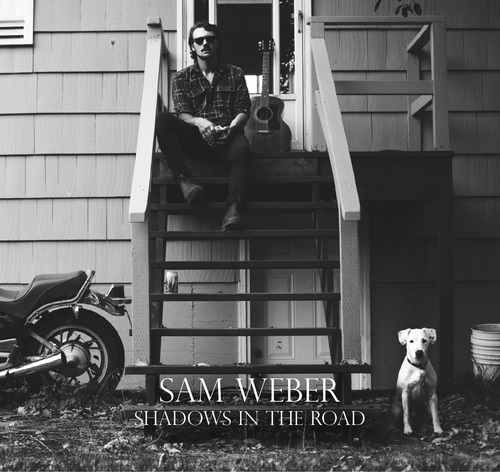 Sam Weber is a singer-songwriter and guitarist from Victoria, British Columbia. The singer has completed a summer program at the Berklee College of Music in Boston, Massachusetts. In addition, he has been included in Guitar Player Magazine making him the youngest artist featured in the magazine. Weber released his first full-length debut album on September 2, 2014 via Cordova Bay Records. The release, Shadows in the Road, contains thirteen tracks including the first single “August.”

Upon listening to Shadows in the Road, I was impressed. Weber’s vocals and lyrics tie in well with the instrumentals nicely. There is a lack of filler tracks. I enjoyed the album in its entirety. The songs standing out the most on Shadows in the Road are “Right-Hearted,” “The Nerves,” and “Love in the Age or Lust.”