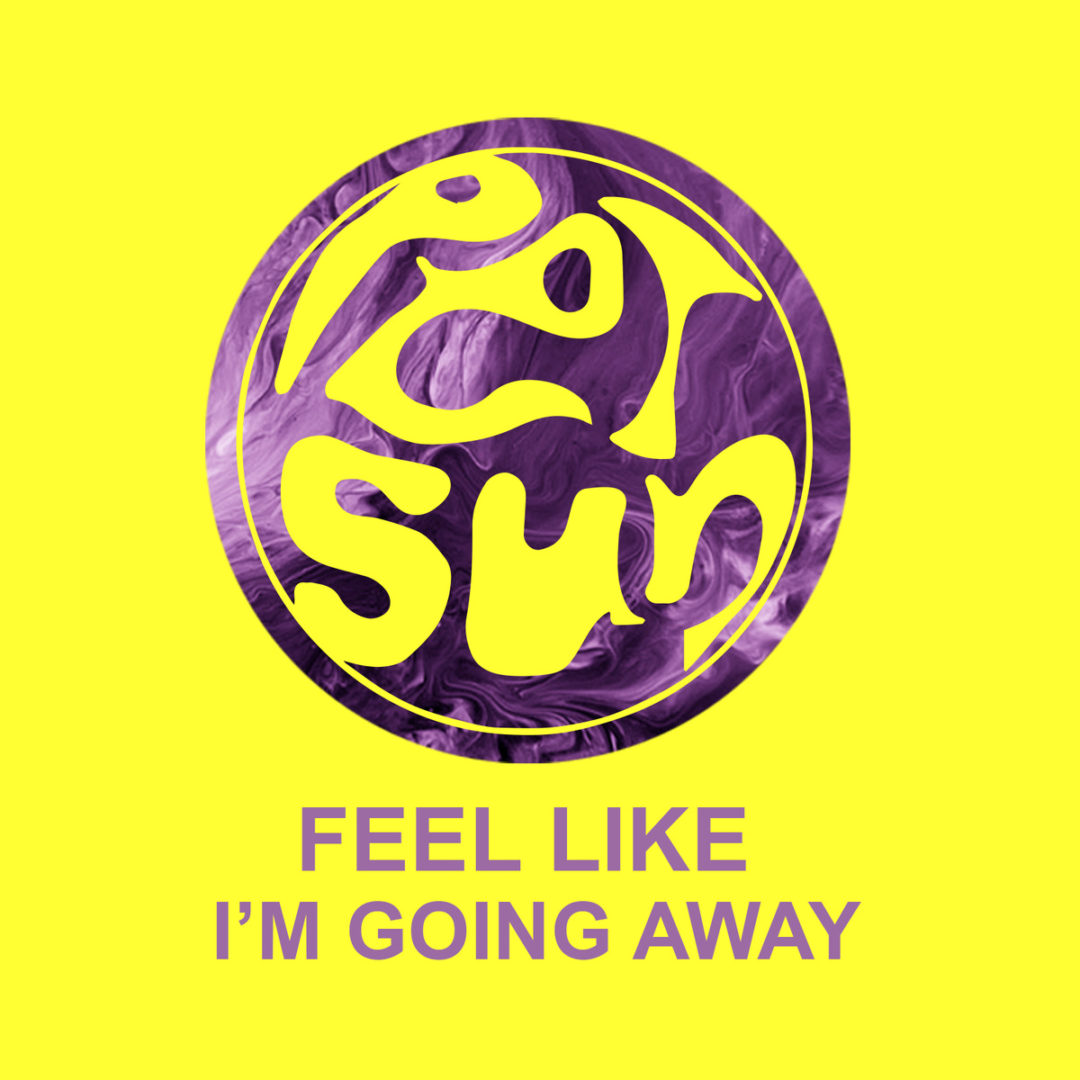 Pet Sun is a four piece rock band from Hamilton, Ontario. The band, consisting of Stephane Senecal-Tremblay (vocals), Parth Jain (drums), Sam Rashid (guitar), and Nic Arbour (bass), came together in the music scene in March of 2013. Their music, reminiscent of the psychedelic rock from years ago, is definitely worth checking out.

The six track release leaves the listener craving more of this band. “Lutes” is the longest song on the album, lasting just over six minutes, and is an instrumental track. It would have to be my favourite song off of the album, with “Brides” coming in as a close second. “Brides” seems to be the slowest song on the album, having a gentler sound to it.

I was very impressed with this album. Just by listening to the album you can tell that Pet Sun live shows would be an experience you need to have. ‘Feel Like I’m Going Away’ will appeal to anyone who is a fan of rock.