By Lindsay Newman on November 12, 2014@https://twitter.com/lindsaynewman_ 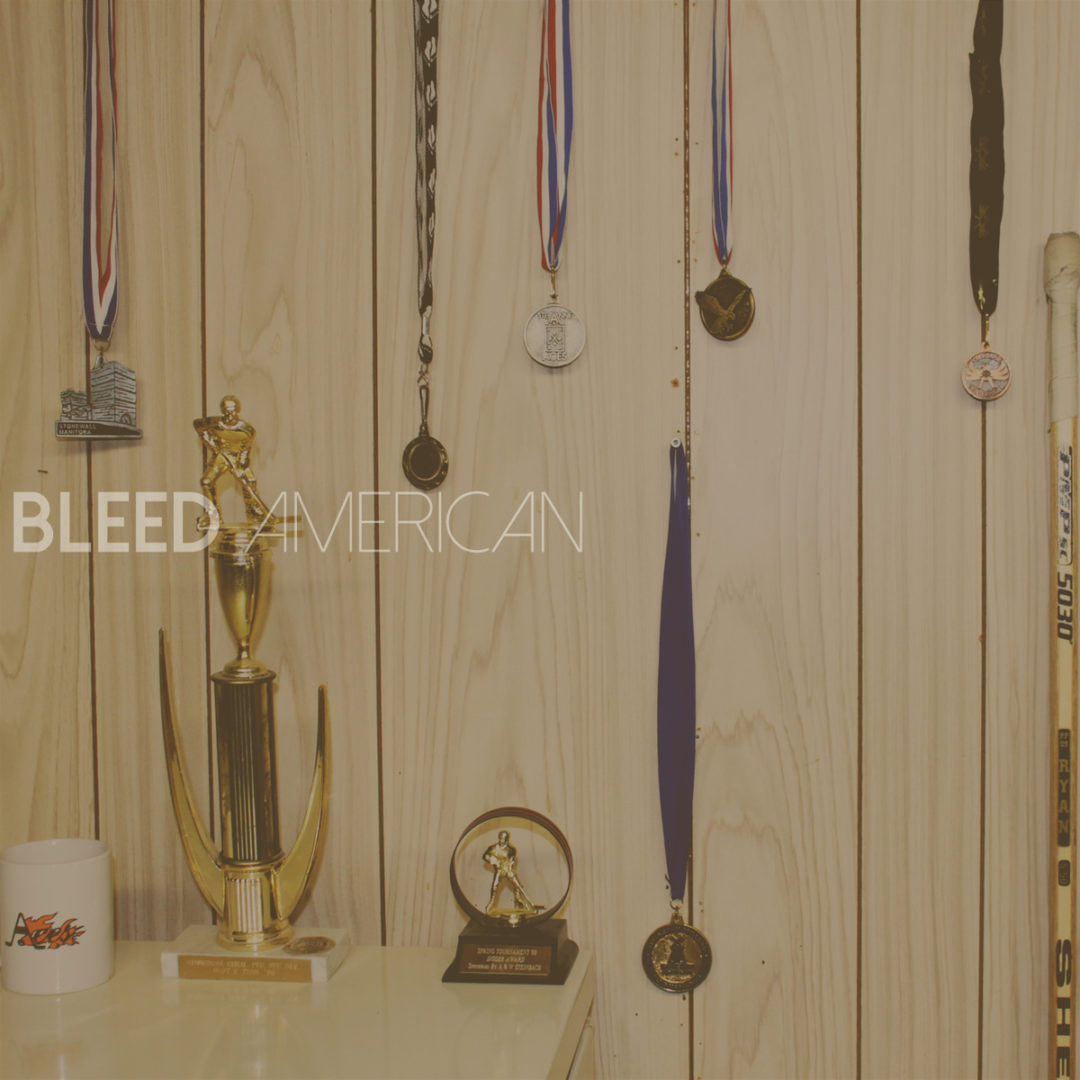 It’s hard to believe Bleed American have only been a band since January 2014 because they sound like they’ve been playing together their whole life. The EP was put together well. In my opinion, the band has a mayday parade feel.

My favourites on the EP were “Something Else” and “I’d like to Take This Opportunity”. Bleed American has great potential to become something big.