Review – Islands In The Sky 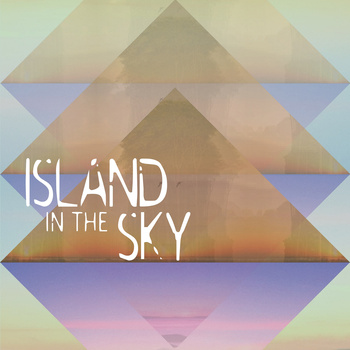 Island In The Sky is a alternative Rock band from Calgary. They formed that band back in Januray 2014, with three members, Brad O’Neil (Bass), Spencer McIntosh (guitar), and Willis Sturrup (drums and vocals). Island In The Sky used their inspirations (Red Hot Chili Peppers and Jimi Hendrix) to help them make their own unique sound.

Island In The Sky has released a Self Titled album that happens to be the bands first one. The album is full of inspiring songs that will give any listener no regrets for purchasing it. I have listened to the album all the way through and can say that it is at the top of my list of albums I like. There were a few songs that kept me listening and enjoying myself, one of those songs is the first song on the album called ‘Mellow Jello’ When I first read the title I was curious to know what it was about and was surprised I liked it so much. The second song I liked was the song called ‘Passwords’, this song is a good mixture of different sounds and excellent lyrics. I would recommend this album to anyone! Looking forward to see what the future brings to Island In The Sky.