By Remington Fioraso on November 6, 2014@https://twitter.com/RemingtonFD 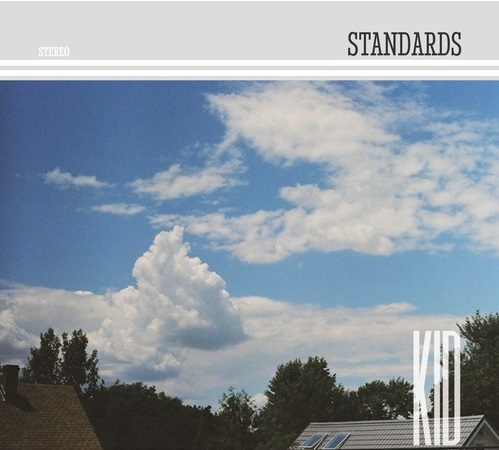 Standards is a rock band from St. Catharines, Ontario. The group is formed by Dre on vocals/guitar, Zach on bass, and Jesse on drums. On November 6, 2014, the group released their debut EP entitled Kid. The release contains four tracks including the first single, “Kid.” It is available on Bandcamp and on vinyl.

Overall, it is a solid debut hard rock album. It’s loud, it’s good! However, I do wish there was more than four songs on it to get a better ‘taste’ of the group. The songs standing out the most on the EP are “Vaseline” and “Kid.”

I anticipate hearing future releases from the band. If you enjoy Green Day circa Dookie or Japandroids, I recommend checking out Kid by Standards.

Connect with Standards at:
https://www.facebook.com/STANDARDSNIAGARA