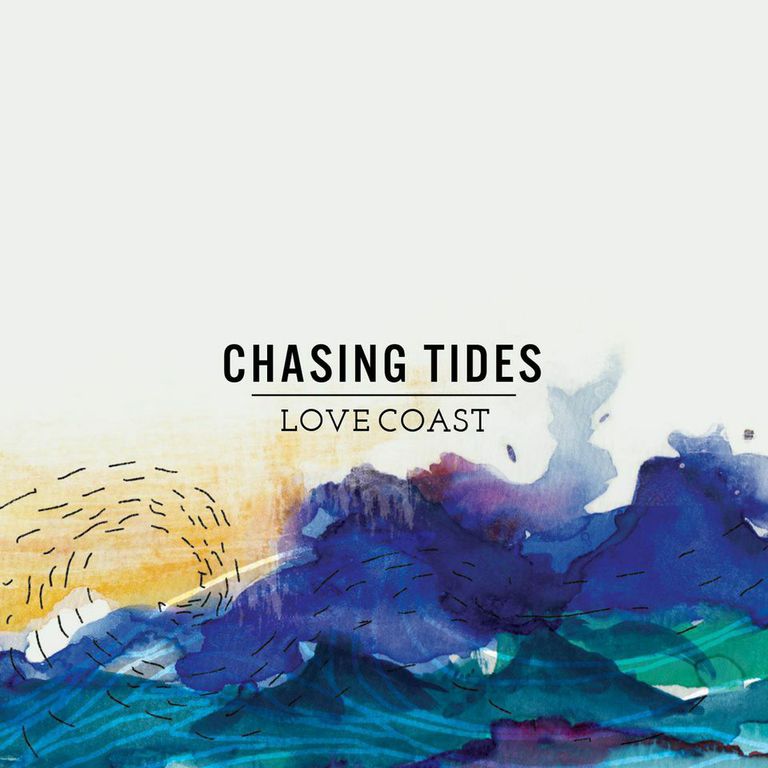 Vancouver based indie pop band Lovecoast has released their debut EP “Chasing Tides” and will celebrate the release with a string of Western Canadian Tour Dates, starting with a “Chasing Tides” release show in Vancouver on November 7th. See below for a full list of tour dates.

The band is made of Danielle Sweeney (Vocals), Scott Verbeek (Guitar), Andrew Fraser (Bass) and Jesse McNeil (Drums). The band used the crowdfunding platform Indiegogo to raise money for their debut EP, and raised over $5000 to put towards the making. The EP was produced by Juno Nominated producer Tom Dobrzanski of Zolas at Monarch Studios in Vancouver, BC.

The EP features five songs, starting with “Letters”, which is a strong start to the EP and I really enjoyed it. You can tell the band works well together, and have fun doing making music. Danielle’s vocals are extremely appealing and the song immediately drew me in.

The third song, “Waiting On You” is my favorite on the EP, it has a reggae feel at parts, mixed with the pop sound. The two genres blend together perfectly to make a very unique but enticing sound. It didn’t take me long to be singing along with this one.

The final song is “Help You”, this is the slowest on the album, but is far from being a ballad. The band sticks to what they excel at on this EP. I would highly recommend Chasing Tides to anyone out there who enjoys pop music.