By Lindsay Newman on November 4, 2014@https://twitter.com/lindsaynewman_ 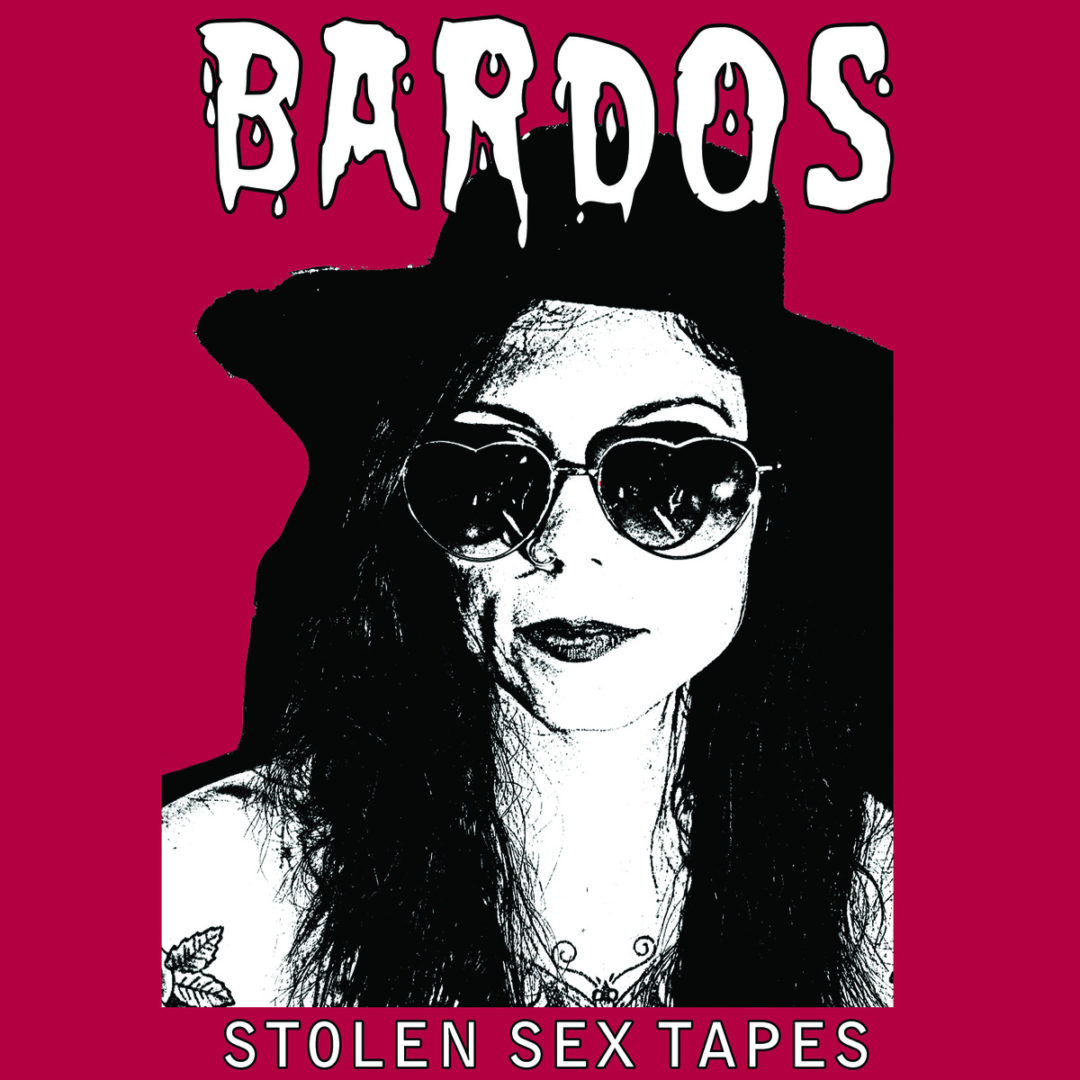 Windsor based band “Bardos” just recently released their digital album “Stolen Sex Tapes”. Pinky Bardo (Vocals, drums & guitar) and Fox Killdear (Guitar, drums & bass) met years ago where they bonded with groups such as Patti Smith, The Stooges and Pixies. They included these sounds to their own album.

The band really captured the idea of punk into their songs. In the beginning they started off with more upbeat songs such as “Say No To Johnny”, “Meat Heart” and “Busy Skies” which will bring an audience in. They then start to slow things down a bit with “Saviours Son” and “Who Do You Kill” which I thought was a great move on the album to keep the listeners engaged.

“Stolen Sex Tapes” is worth the listen because you will not be disappointed. Bardos are currently on a nation wide tour, if they are in your area you should check them out.