By Remington Fioraso on November 3, 2014@https://twitter.com/RemingtonFD 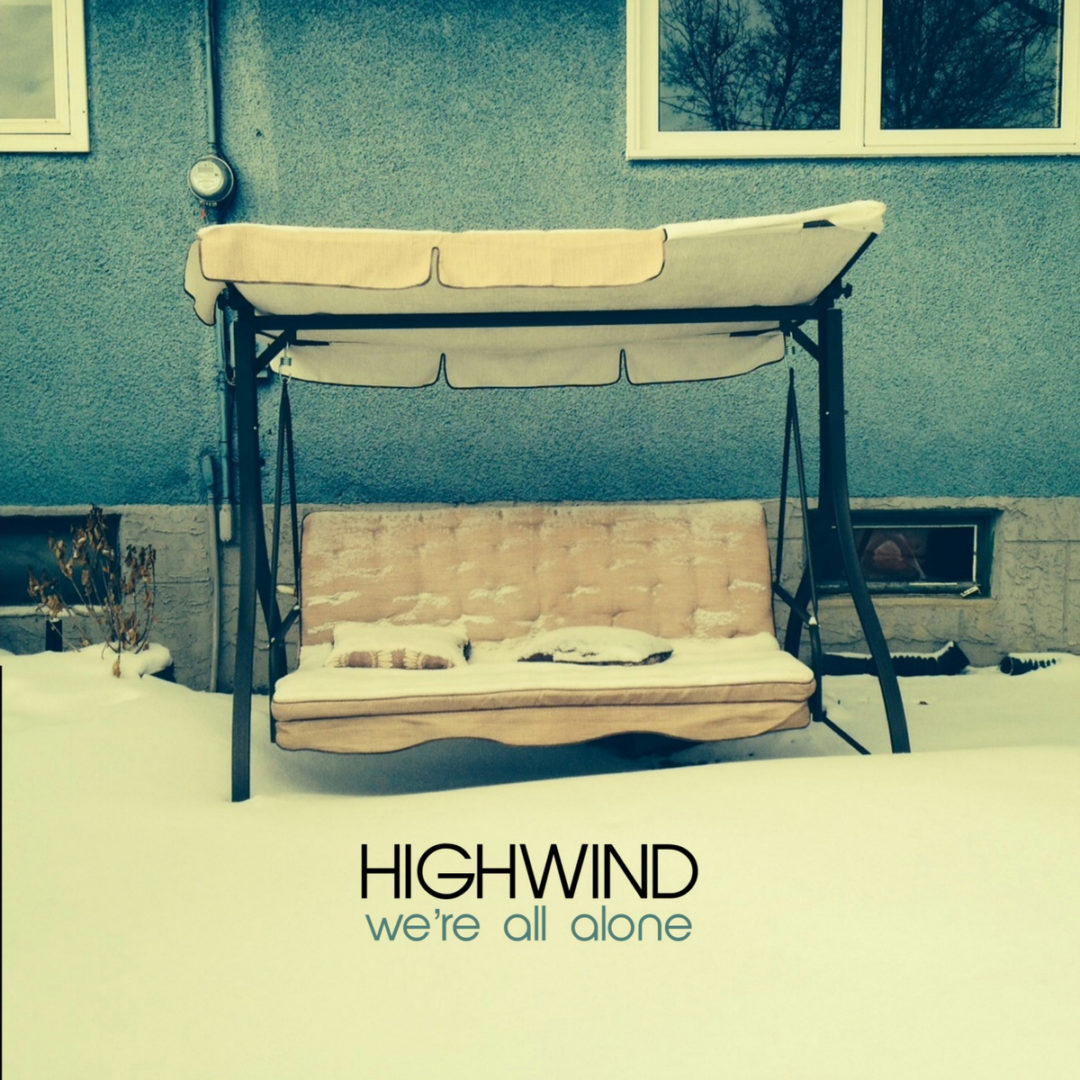 Highwind is a three-pieced rock group from Moose Jaw, Saskatchewan. The band consists of Troy Waggoner, Chase Rysavy and Eric Taylor. On August 10, 2014, Highwind released their debut EP entitled “We’re All Alone” via Bandcamp. The release contains six tracks including the single “Hey! Is That Moby?”

Upon listening to the album, I noticed that it is filled with angst and harmonies. That’s definitely a good thing. The opening track “We’re All Alone” begins with then proceeds into a louder chorus. The third track, “Seas (Where are you now?)” is the slowest and quietest on the album. It features vocals, acoustic guitar and piano. The final track, “The End,” is similar. However, it builds up to being louder. My favourite songs on the tracklist are “We’re All Alone” and “Seas (Where are you Now?).”

Overall, it is a solid debut album. I anticipate hearing what Highwind releases next!