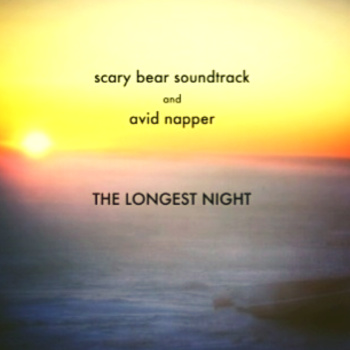 Scary Bear Soundtrack has just recently released a full length album called The Longest Nights with the help of Avid Napper. Their single, The Longest Night, has reached the top 10 in the CBC’s Music Searchlight competition. I have listened to the album and if I had to describe it in one word, that word would be Soulful. It has a lot of soul into the album and you can pick that up when you listen to the album, every song has it. I enjoyed listening to the vocals of Avid Napper alongside Scary Bear Soundtracks.