By Remington Fioraso on October 31, 2014@https://twitter.com/RemingtonFD 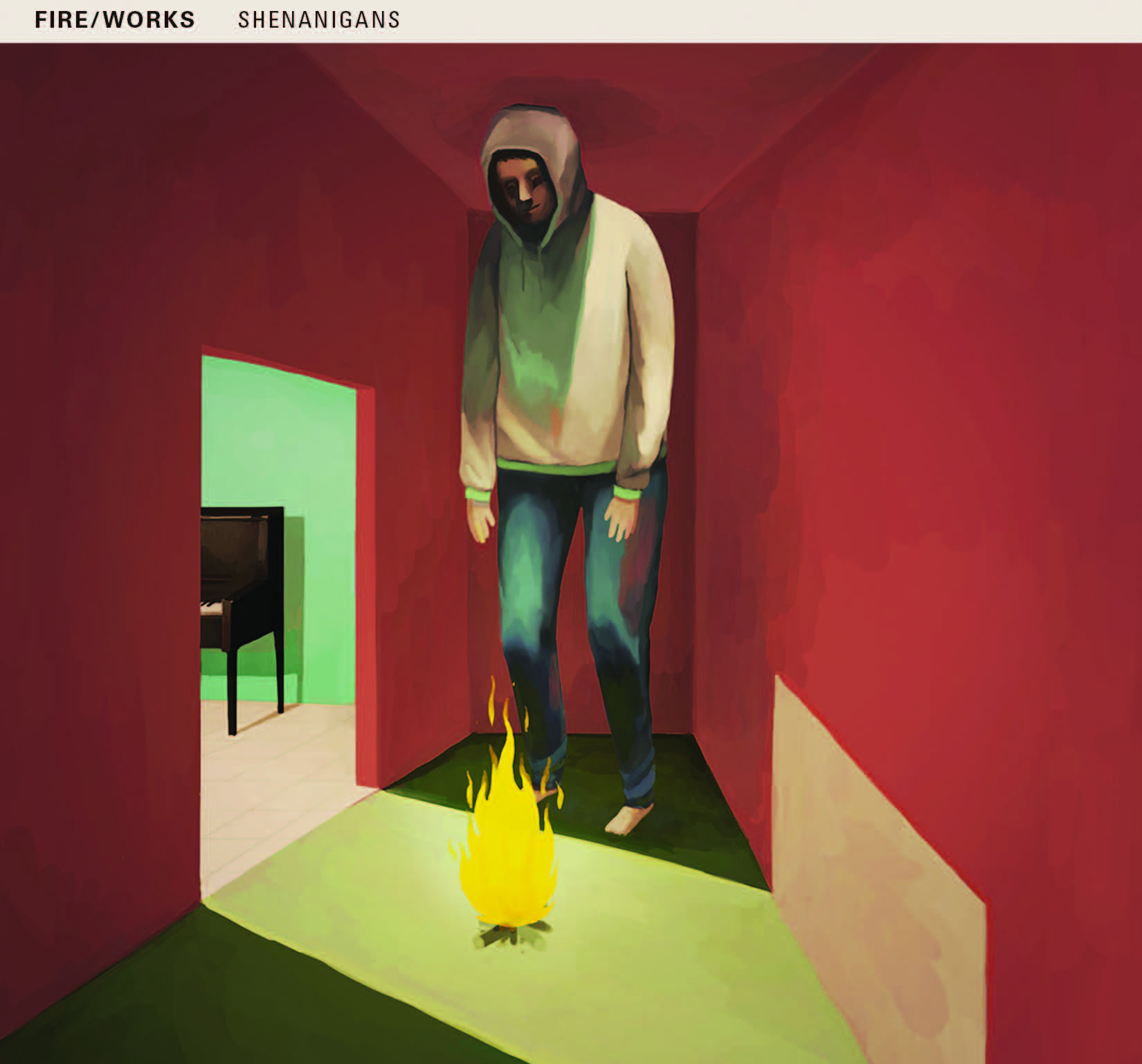 Fire/Works is a cinematic-folk, rock, pop, prog group from Montreal, Quebec. The group consists of Jonathan Peters and David Lagacé. The duo released their album, Shenanigans, on October 7, 2014 via Coyote Records. The release contains twelve tracks and includes the single “Underneath Your Skin.”

The highlight of the album was the instrumentals. They were different from what I have listened to previously. A track that truly highlighted this was “Staircase” as the track solely contains instrumentals. “Elephants” was the song on Shenanigans that I continued going back to. The thing I found interesting was the track “Elephants” was originally released on their EP. 1 in February 2011. It was awesome hearing the variations to the song in comparison to the demo version. The songs standing out the most to me on Shenanigans include: “Elephants”, “Folklore”, and “Underneath Your Skin.”

I think it would be interesting to see how the band recreates the sounds and tracking in a live performance. I recommend checking out their single, “Underneath Your Skin” and “Elephants” to gain a taste of the album first. You can pick up Shenanigans through Itunes and Bandcamp now.