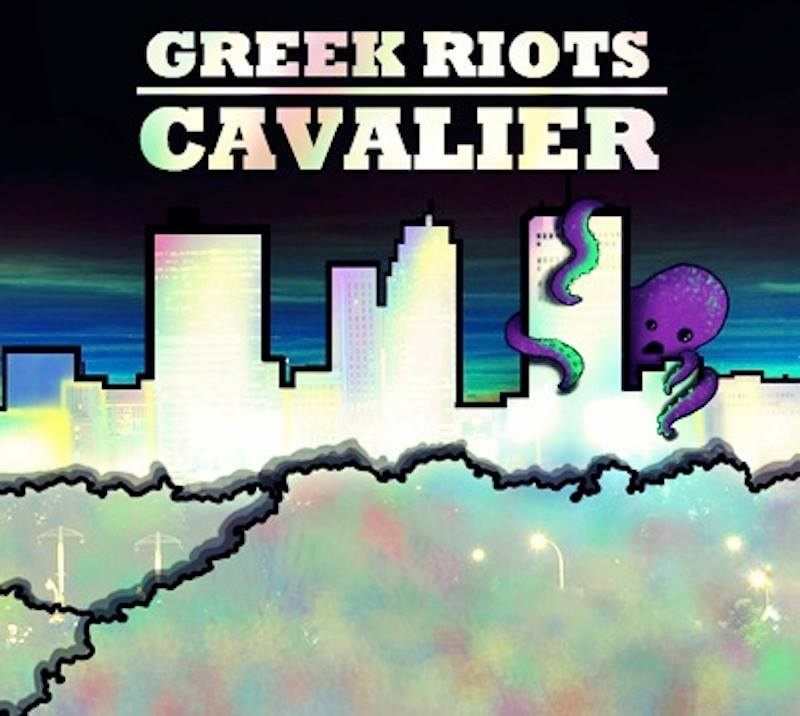 The band is about to release their debut EP, Cavalier on November 8, 2014, and Canadian Beats was asked to do a pre-release review of this four song EP that was recorded, mixed & mastered by Ron Obvious at Under The Pipes Stuido.

The EP starts off with the first single, “Monroeville”. I quickly understood why the band chose this track as the single, it’s addictive and I was singing along immediately and this is one of those songs that would appeal to fans of many genres.

“Sleeping Dogs” is the second song on the EP and is a bit less energetic sounding than “Monroeville” but still has the power to pull you in. The vocals are pleasing, as is the music. The band obviously knows what they are doing, and how to pull someone in without delay.

The third song, “ Consolation Prize” is a big slower track, although it doesn’t make it any less appealing as the rest. The final song on the EP, “Rolling Off (The Windshield)” holds the same energy as the first two songs on the EP, and is the perfect closing song, that will make you want more from the band.

All in all, Greek Riots have put together an excellent EP which showcases their abilities and talents. I highly recommend you head over to their bandcamp and give “Monroeville” a listen, if you like what you hear, you will want to pick up the EP on November 8th!