By Remington Fioraso on October 23, 2014@https://twitter.com/RemingtonFD 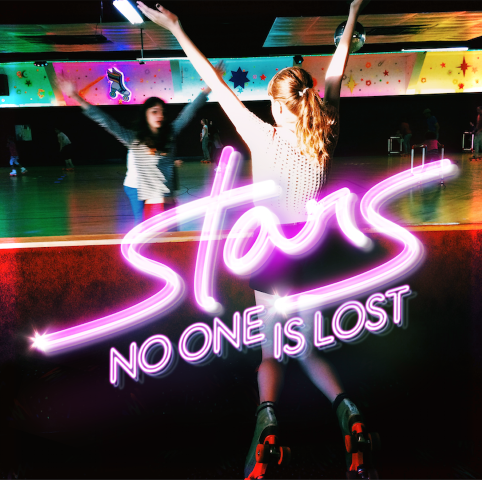 Their seventh and latest studio record No One Is Lost was released on October 14, 2014. The release contains eleven tracks including the singles “From The Night” and “No One Is Lost.” Prior to listening to the album, I was hesitant. I had enjoyed previous releases beforehand. Will it live up to my expectations? The short answer: Yes, yes it did. The group maintained their sound from previous releases. However, it feels slightly more uplifting.

The songs that stood out the most for me on No One Is Lost include: “This is the Last Time,” “You Keep Coming Up,” and “Trap Door.” As a Stars fan, I enjoyed the album.

You can check out the first single, “From The Night” at: https://www.youtube.com/watch?v=Dr5VE3ogdl8

Like the album? Check out Stars’ upcoming Canadian tour dates: