By Remington Fioraso on October 22, 2014@https://twitter.com/RemingtonFD 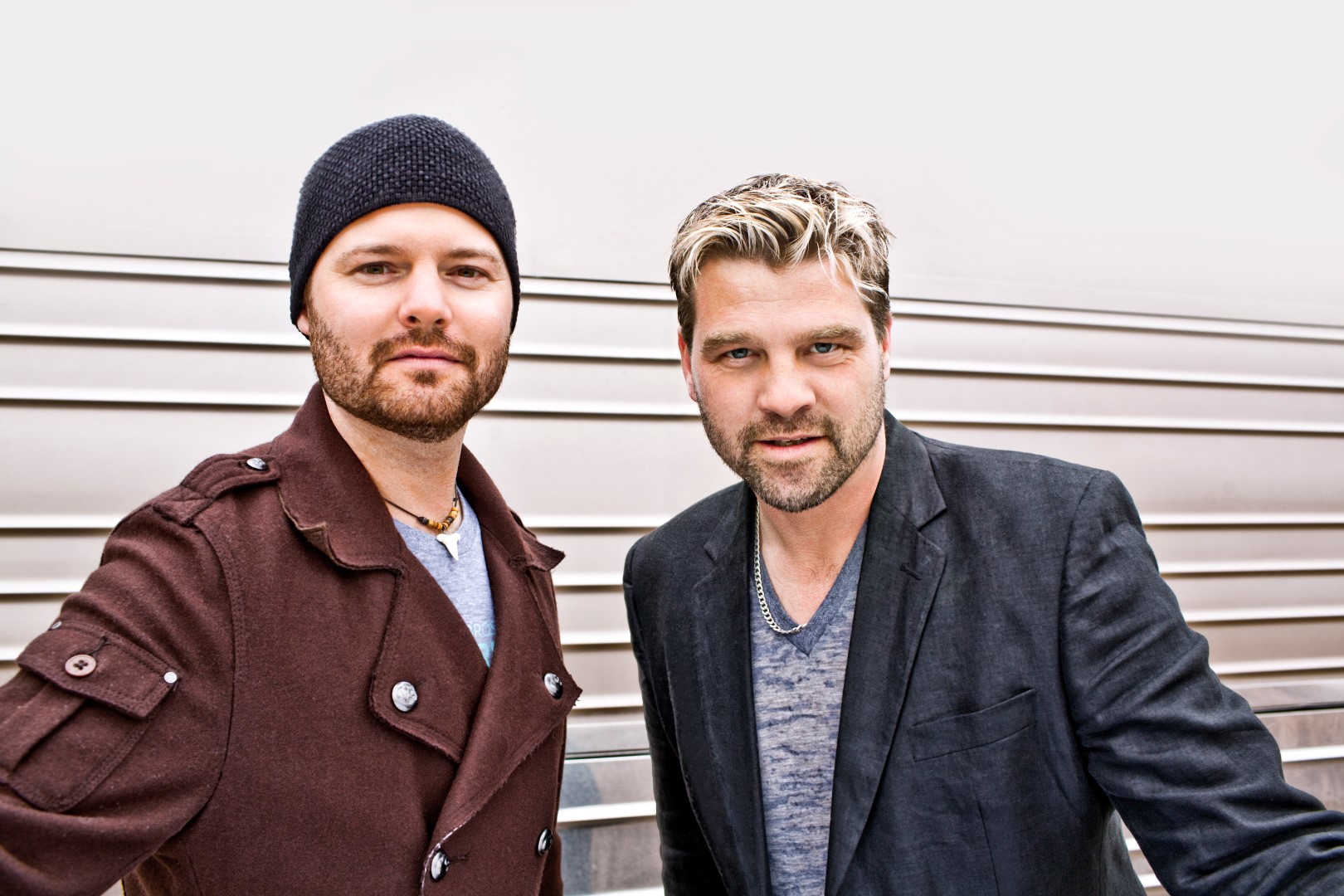 Hailing from Manitoba, Doc Walker is a country music band composed of Chris Thorsteinson and Dave Wasyliw. The bands eighth studio album entitled The 8th was released on October 21, 2014 and features the hit singles “Put It Into Drive,” “Shake It Like It’s Saturday Night”, as well as the most recent single “That’s How I Like It”. In addition, the group will be going on a cross-Canada tour, Bands on the Run, this fall with label mates The Road Hammers and Blackjack Billy. I had the chance to do an email interview with Dave Wasyliw to find out more!

We have many influences. Some of the major ones include Bob Seger, Eagles, AC/DC, Waylon Jennings, and The Beatles

You released your eighth studio album, appropriately titled The 8th, on October 21. What were the most memorable recording experiences for it?

Working with Gavin Brown has been a dream of mine for some time. He is one of greatest record producers Canada has ever known! When you think of all the great producers this country has turned out (Mike Fraser, Bob Rock, Bob Ezrin, Kevin Churko, Daniel Lanois, Jack Richardson, and Bruce Fairbairn to name a few) that is no small endorsement!

What were some of the inspirations lyrically for the album?

We always try to sing about personal experiences. It makes it more heartfelt and honest. There are songs about our wives and kids, the town we grew up in and growing up in general, dealing with rising waters, and overcoming adversity. There is always something to sing about 🙂

What have been the most memorable shows you have played so far?

Opening for Bon Jovi was a highlight! Hometown shows are always nerve-racking, but they have been some of the most magical!

What do you have in store for the Bands on the Run Tour?

This is an ambitious tour! Three full bands, tour buses and semi trucks. Giving each and every person who buys a ticket more than their money’s worth is very important to us.

Are there any songs you are most particularly excited to play?

In traditional Canadian Beats fashion, here are some fun questions to help fans get to know you a bit more.

What TV shows are your guilty pleasures?

A knife, a knife sharpener, and Les Stroud (Survivorman 😉

There is only one reason we get to do what we do. The support of the fans lets us live our dreams. It keeps our guitars on our laps, our pens on the paper, and the bus tires rolling. We owe them everything.

Share this:
Related ItemsBands On The RunDoc WalkerPut It Into DriveShake It Like It's Saturday NightThat's How I Like ItThe 8th
← Previous Story Interview – Scary Bear Soundtrack
Next Story → Interview – A*STAR