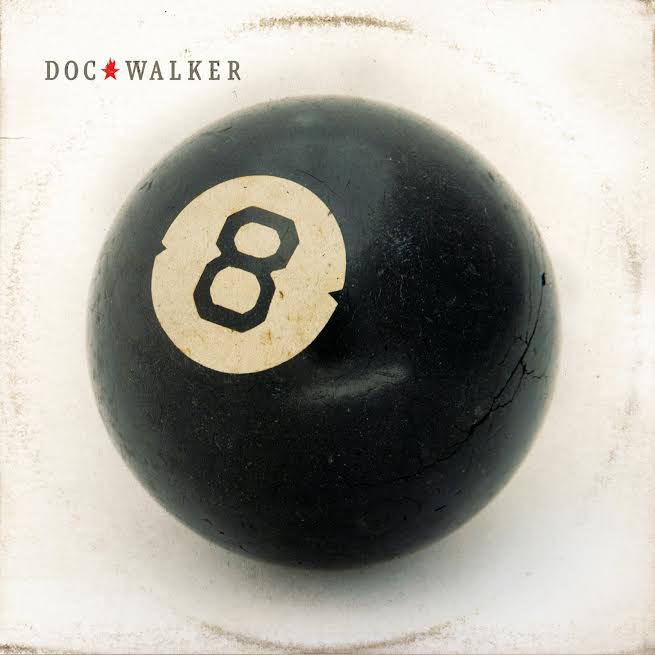 Doc Walker, with a whopping 12 CCMAs, 30 hit singles and many other awards and achievements, is definitely one of Canada’s most known and loved country acts. Throughout their career they have released eight studio albums, including the aptly named ‘The 8th’. With so much success leading up to this album, the Manitoba band has very high expectations, and they do not disappoint.

A combination of faster songs such as “Put It Into Drive” and “Shake It Like It’s Saturday Night”, and slower songs such as “Park The Car” and “Celebration” make up the album. Personally my favourite off of the album would have to be “It Won’t Hurt (If My Heart Don’t Know)” because of its catchy lyrics and upbeat vibe, even if the story behind the song isn’t exactly upbeat.

Over all, the album was very well done and put together. The fans of Doc Walker will not be disappointed by their newest album and it’s sure to bring the band even more awards.