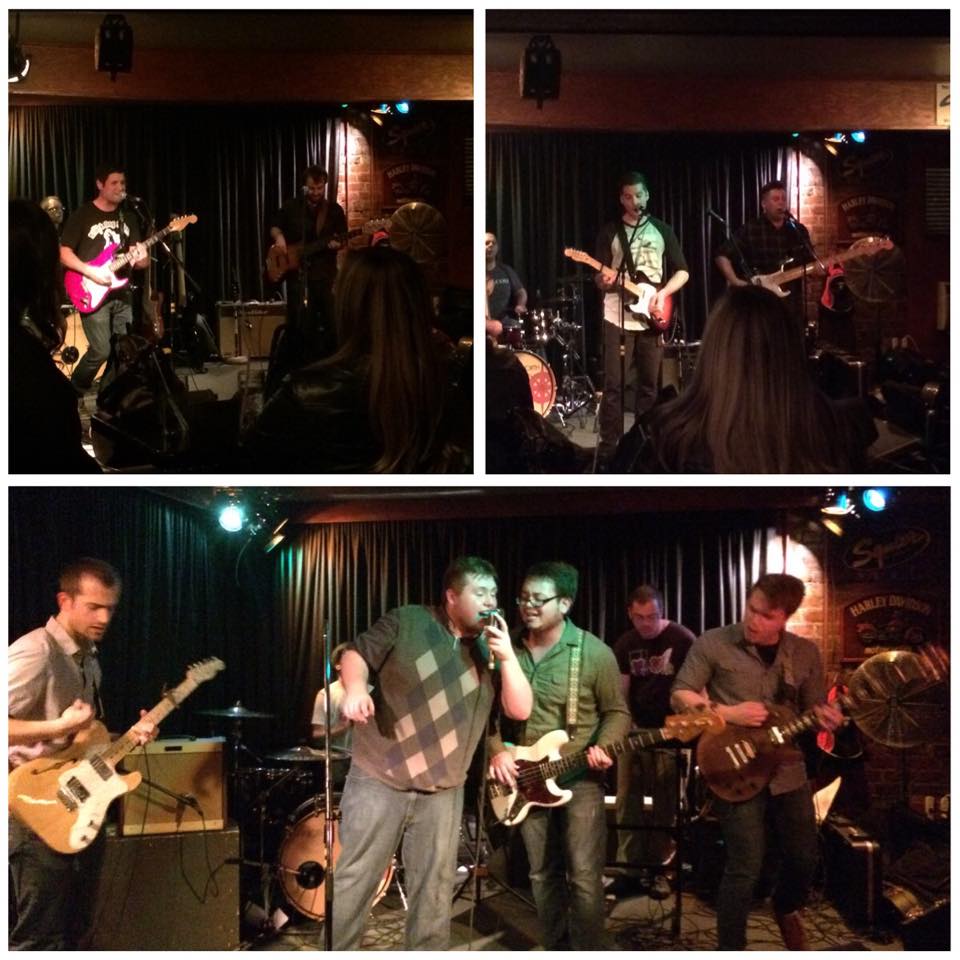 Shows often start the night off slow with an acoustic act but not this show. Man The Animal started the show with some rock music. This was the first time I managed to catch a set by them. After hearing good things about the band before, I was not disappointed. They were a great way to start the night.

Next up was Another North. Ever since I saw them play at their album release a few weeks ago, I’ve had their album, Nomadic, on repeat in my car. They are one of the best bands I’ve heard in quite a while, both recorded and live. If you haven’t checked them out before, you should stop reading this right now and go listen to them.

Closing the night was Waterfront Fire who I’ve seen countless times. They’re always sure to put on a good show. They even played a new song that is going to be their next single. For a show at a blues and jazz bar, it as certainly a rock show not to be missed.