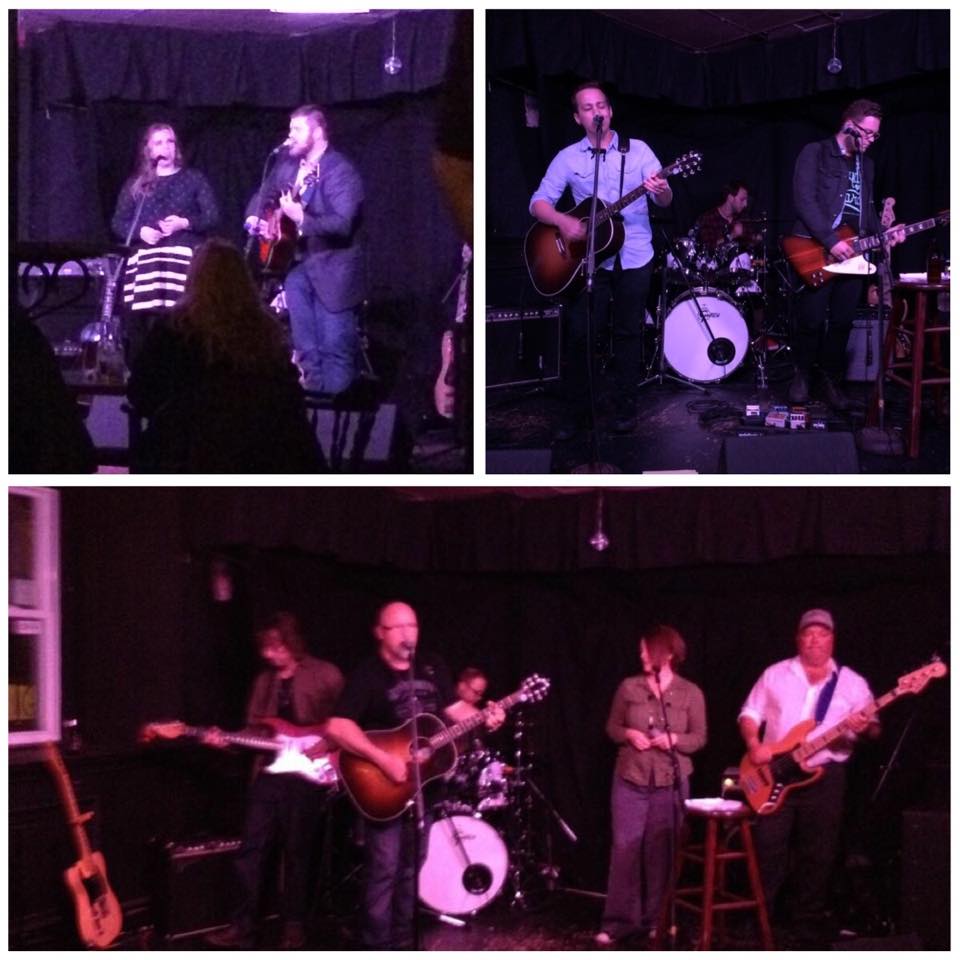 With: Port of Call and RocketRocketShip
When: October 12th, 2014
Where: The Ship

Thanksgiving weekend was a really great weekend for music in St. John’s. In the span of 3 days there were 5 shows that I wanted to go to. This show was on the top of my list.

Port of Call are an acoustic duo who were actually voted the best duo in St. John’s by our local alternative paper. They opened the night with a few originals and a few covers. They finished their set with a new song that they said no one outside of their roommate has heard.

Next up was Scott Gilbert backed by his band to release his album Savage Mugup. I met Scott just under a year ago at the MusicNL conference and had heard him play at a songwriters circle but never with a full band. His set was great and the crowd was really into it.

Scott actually played a double set that night, unfortunately I didn’t get to stick around for the second set. He did have a few guys from RocketRocketShip come in to play a few acoustic songs in between his two sets though.