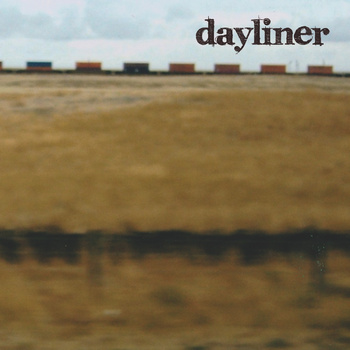 Dayliner is a Indie rock band from Annapolis Valley, Nova Scotia. The band consists of four members, Derek, lead vocals and guitar, Mark, other guitarist, Jai, bass and, Caleb, drums. Dayliner’s self titled new album is said to put the listener into a autumn like trance, fitting for this time of year.

The self titled album ‘Dayliner’ has twelve full length songs. The album was made to show the view that all the band members have on the outside world and their experiences with it. I have listened to the album and say that I enjoyed it to a certain level. The songs that really stuck out to me was ‘Escape’, Second track and ‘Chloe’s Song’, tenth track. Escape is a faster pace song than Chloe’s Song but they are both pretty good and have some amazing, well written lyrics.