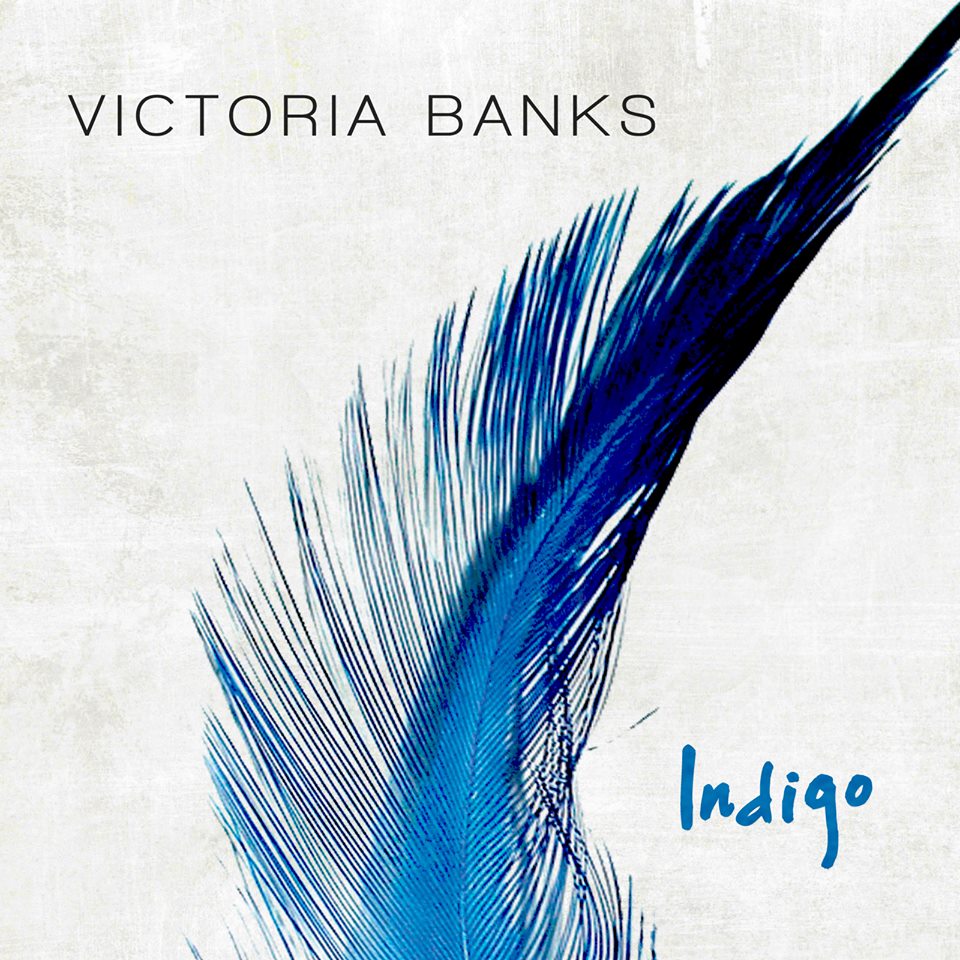 ‘Indigo’ is the third studio album by Port Carling, Ontario country singer, Victoria Banks. She has received 11 CCMA nominations thanks to her previous albums, including the 2010 award for Female Artist of the Year. She also has a highly impressive writing portfolio including “Come On Over” by Jessica Simpson, and “I’m Gonna Make You Love Me” by Doc Walker.

The album has a mix of more folk sounding country and more pop sounding country. The lead single, “Ruined”, as well as “Cruel”, and “Firefly”, being the more pop-like songs on the album, versus “Get On The Train”, “Run To You”, and the title track, “Indigo”, being more on the folk side. The album as a whole is very well put together and makes it hard to choose a favourite, but “Ruined” and “Cruel” are definitely tied for first place.

‘Indigo’ is definitely a solid album and has enough diversity among the songs to allow it to appeal to more than just a country audience. It’s certainly going to rack up more CCMA nominations for Banks, and possibly even a couple more awards.