By Jordyn Armstrong on October 7, 2014@jordynhannah95 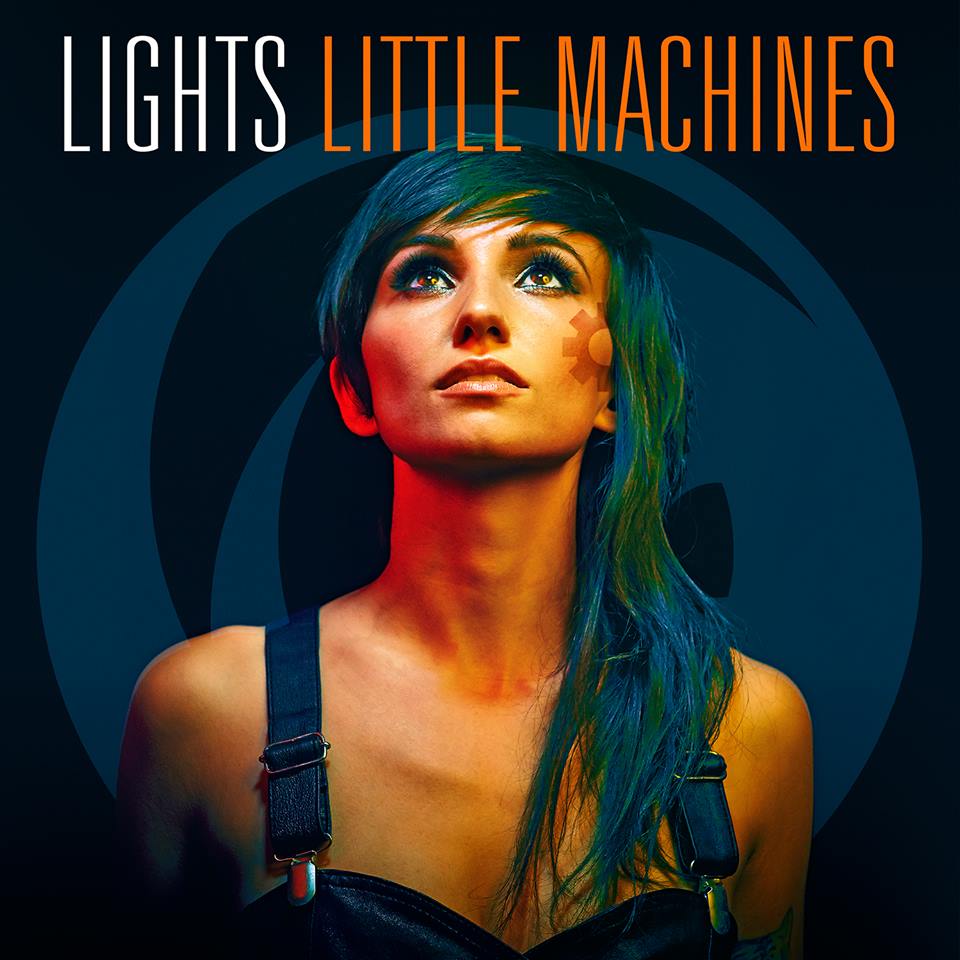 Lights recently released her third album, Little Machines. This is her first album after having her daughter, Rocket. The lead up for this album was huge. Lights had a countdown on her social media leading up to the iTunes pre-order, which came with the single “Up We Go” on July 23rd. However, fans got even more insight into the album with the release of singles “Portal” and “Running with The Boys”.

I was lucky enough to have a preview of Little Machines when she played a few of the songs for the first time at Big Red Festival in Charlottetown on June 28th. Although I really loved it when I heard it live, little did I know how addicted I would become to the album once it was released. As usual, Lights comes in with her catchy tunes and strong voice. These things make me hit the repeat button and play the album for hours.

Some songs require some special mentions. “Same Sea” is probably one of my favourites off this album, if not one of my picks of songs by her in general. The sound has the older sound to it from songs like “Siberia” and “River” but not so much that it hides the maturity she is gaining in her voice. “Meteorites” is another one that needs mentioned. It is super upbeat and I just love everything about it. My favourite lyrics comes from the chorus: “We are gonna see greater heights. They’ll put our names up in neon lights”. I love the ambition in it.

I highly recommend getting the deluxe version. It comes with three extra songs called “Child”, “Lucky Ones” and “From All Sides”. I think these are more intimate and beautiful songs. These are great additions to the album and add to my love for it.