By Remington Fioraso on October 4, 2014@https://twitter.com/RemingtonFD 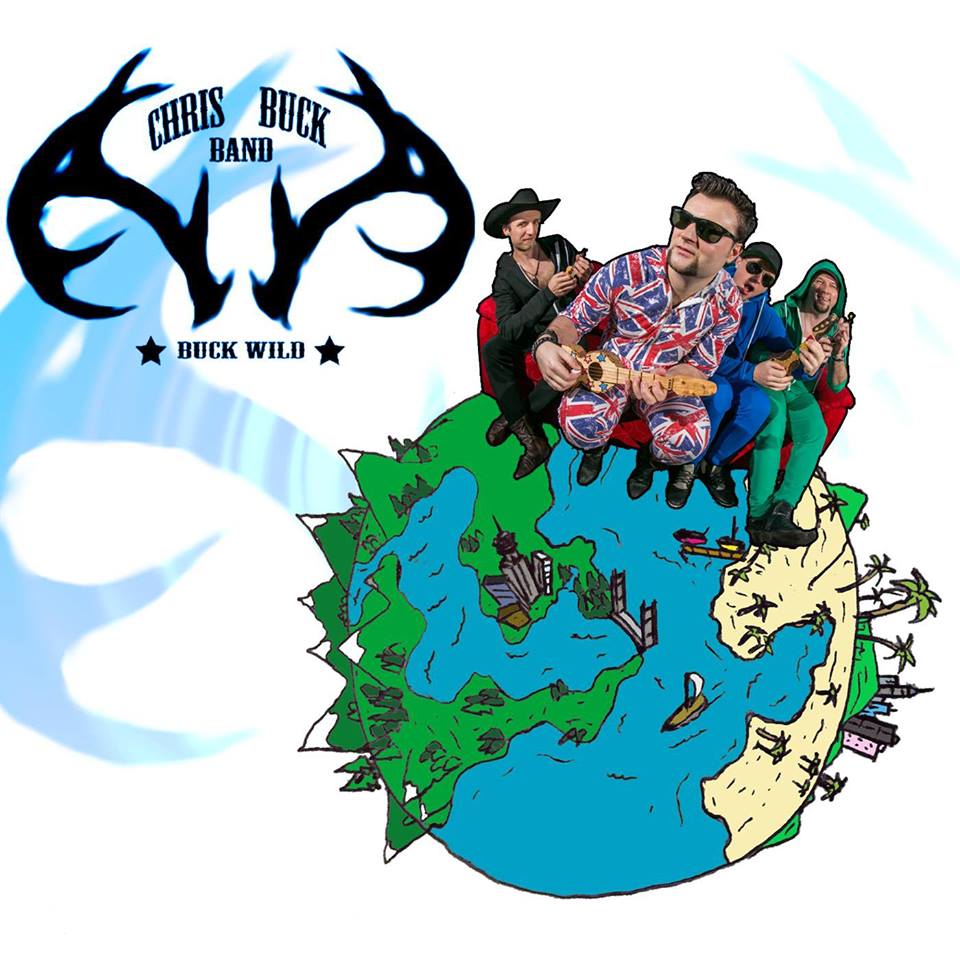 The Chris Buck Band is a country-reggae group from Vancouver, BC.They released their debut album, “Buck Wild” via iTunes in June. However, they have recently begun selling the physical copies at their shows! Included on the record are the singles ‘Caribbean Dream’ and ‘The Ex.’

If anticipating an album, I am wary of it not living up to my expectations. When group founder, Chris Buck stated in the Canadian Beats interview earlier this year that there were not filler tracks. With high expectations, I believe the Chris Buck Band actually filled it.

Buck Wild is a solid debut record. The songs are well written, memorable, and radio friendly. From the opening track “Ain’t No Trouble in Paradise” to the closing “Old Friend,” CBB incorporates influences from not only country but goes across genres. It makes it enjoyable and not repetitive.
For example, the single Caribbean Dream has a reggae vibe to it. In addition, some songs on the record are of a slower pace (ie Old Friend), & some are great to dance to (ie. The Ex).

Although constantly replaying the album in its entire, the standout tracks for me on Buck Wild include “Ain’t No Trouble in Paradise”, “Pistol,” and “Wasted.” Overall, it is a solid debut. If you enjoy country music, pick up the album. It was definitely worth the wait. I hope you enjoy it as much as I did.