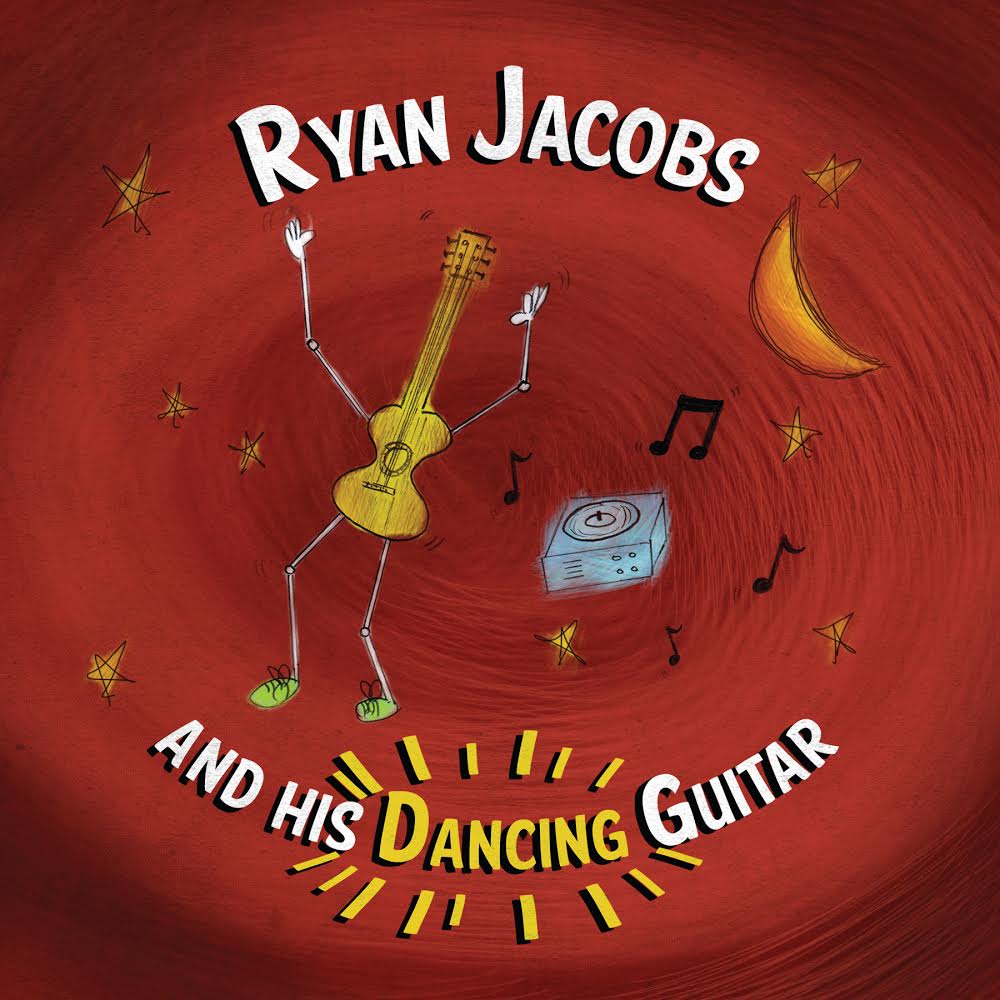 Ryan Jacobs has released a new album entitled “Ryan Jacobs and His Dancing Guitar”. The album is made up of covers of some of his old favourites, as well as some originals. The album was produced by Ryan and recorded at his personal recording studio, “Ochre Pit Studios”. The tracks were mixed by Tyler Gardiner at Touch Bass Productions and mastered by Richard Bradley at Long Range Mastering, and all photography was by Kim Goodyear at Kim Goodyear Photography.

Ryan has been interested in old country music and playing guitar since he was a child, and when you have an authentic love for what you do, it shows. The mixture of songs on this album show that his love is of the classic country that honestly doesn’t get enough credit these days, such as the first song, “Wandering On” originally done by Clarence E. “Hank” Snow, and the third song, “Today I started loving you again” by Merle Haggard & Bonnie Owens.

On top of these classic tracks, Ryan has included 4 original songs, the first being “Do I Ever Cross Your Mind”, which is the second song on the album. He follows closely in the footsteps of those classic country stars that I have previously mentioned. Being brought up on this type of music, it really brings me back to listening to music with my mother.

My favourite original song on the album is the fifth song, “That Old House On The Corner”, I love a song that tells a story and this song does just that, but then again most classic country songs do. Ryan is a very talented guitar player, which is apparent on every song on this album.

I feel the need to mention the album artwork, which was created by Kyle Callahan. He added colour to a pencil sketch that Ryan had done, and I must say, it ended up being a very unique and fun cover, as you can see above the review.

Any fan of country music, but especially classic country music should definitely check out this album. You can get it in two stores in St. John’s, NL, Fred’s Records and O’Brien’s Music Store. You can also purchase through email: