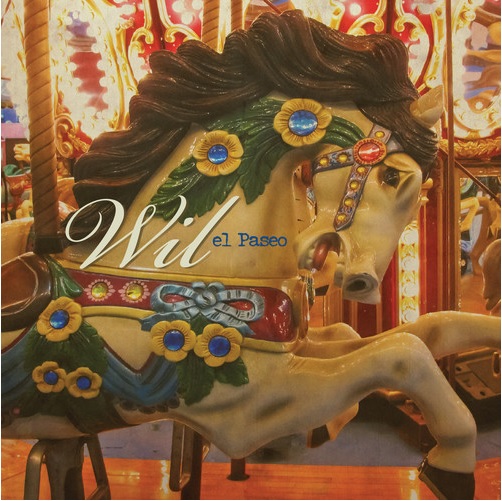 Vancouver Island based artist WiL released his fifth studio album, ‘El Paseo’, on September 30th. The album was made possible by the generosity of his dedicated fans and their crowd funding efforts that met and surpassed his goal in a matter of days. WiL is also touring western Canada in support of the new album until October 25th.

‘El Paseo’ is highly impressive. With both slow and faster songs, the album is a treat to listen to from start to finish. “Hold Me On”, “There Is”, “Make Make”, and “Look Around” are my personal favourites from the album. “Look Around” in particular is a bit faster than the rest of the songs and has a beat that fans are sure to love.

Overall this album is fantastic. The catchy lyrics are sure to be stuck in your head and have you wanting more.