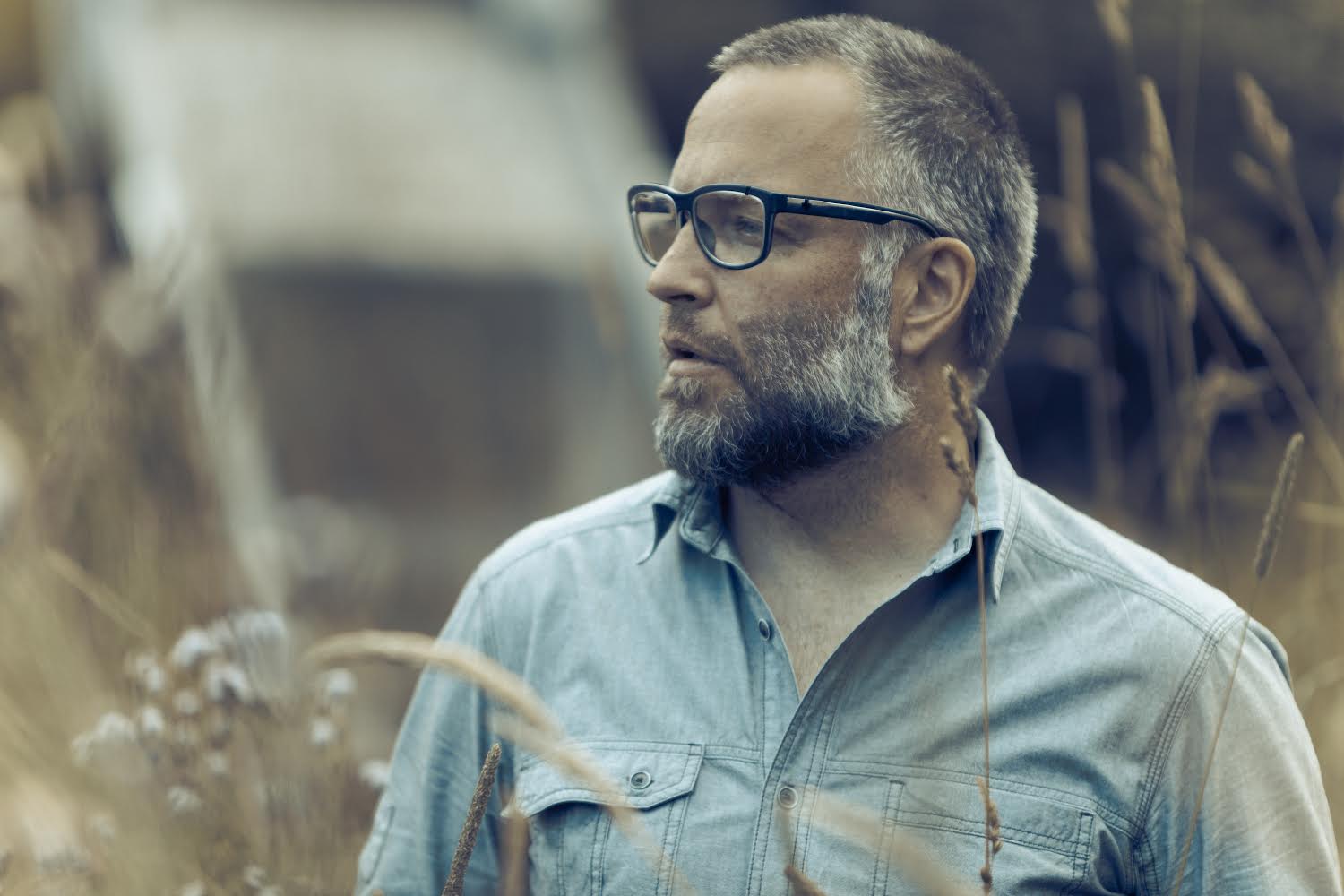 Vancouver Island based singer/songwriter WiL released his 5th studio album, “El Paseo” today through Cordova Bay Records. Although we are working on a review, here at Canadian Beats, I also wanted to discuss WiL’s past, current & future musical endeavors, so here is the email interview that I recently did with him.

WiL: I don’t know that I would ever be able to answer that as music has been part of my daily life since I was a pre-teen. It’s is just something I started doing without any hesitation thought or expectation and I still feel the same way. I jumped in and went for it and I believe I am still doing just that.

You are about to release your 5th studio album, “El Paseo”, how has your sound changed through the years in between y our albums?

WiL: Having had the time to personally developed and learn; to have simply become a bit better as a person, I think, may be similarly reflected in my music. I think the best version of what I have to offer up is when ‘I‘ have simply become a bit better. I really believe I am getting closer and closer to revealing a pure and unfiltered version of me. I guess we’ll really see if that’s at all true come the 10th record.

What can you tell the fans about the making of “El Paseo”?

WiL: I had a bunch of songs at hand that I wanted to record but no budget or thought of how and where to record them. Not long after, the tech mixing my live show (Jayme Langen) said he had a great studio 30 minutes from where I live. I was skeptical ‘cuz that’s like saying “I have a zoo” which could be made up of 2 pigs and a chicken. Well…. I went there and his “zoo” had zebras and a gorilla! Really, his studio is remarkable… So we began with one tune (Hold me On) to see if we could stand one another 12 hours a day and after that we just knew we wanted to continue. Jayme, turns out, is a great studio engineer and a multi-instrumentalist and between us we did most of the instrumentation on the album. El Paseo means ‘The Ride’ in Spanish and I really felt that this record needed (for me) to be the reflection of my personal journey through living and breathing as a songwriter and touring musician. It took us a year to complete the record but our motto was ‘no compromises’.

The lead single from the album, entitled “Make Make” is available for free digital download for a limited time, what made you decide to do this?

WiL: One of the perks of being with my label (Cordova Bay) is they got me my own official mobile APP (Volu.me/WiL) and so it was meant as a kind of double treat to my fans (download the APP & get ‘Make Make’ It’s a great idea for someone like me who isn’t a household name by any stretch… hell, nowadays entire records have been given away which is a whole other conversation. I guess wondering how U2 got in your home and put their record on your turntable while you were at work crosses your mind but at least leaving you with something versus taking your shit is always a better outcome.

You used a crowd-funding platform called “FANPUSH” to fund your album, how did that go?

WiL: I had mentioned to my manager/wife, Caroline, who initiated the whole thing not to be disappointed if we see like 30 bucks at the end of the day and to not take it personally. My expectations were very low as I was just in the midst of selling my dirt bike and our camper to help record the next song. I was paying more attention to what item I could sell next from around the house to keep going so you can’t imagine how we felt when our funding goal was exceeded within two weeks. The outpouring of funds and encouragement from fans totally caught me off guard and it was humbling but it actually inspired me to write a few more songs along the way. So to sum up, I guess the answer is “Remarkably well”

What song on the album has the deepest meaning to you? Why?

WiL: Brother, it’s about my brother whom I care for and love very much.

WiL: We have something in the works but I can’t let any cats out of the bag. It’s a bit premature.

Canadian Beats is all about Canadian music, who is your favourite Canadian band/artist?

WiL: First off the top of my head is Afie Jurvanen ( Bahamas ) I got to have a beer and an American Spirit with him in San Francisco one evening. We were blowing smoke out of a small window in the venue just having a good little BS. He was on tour playing with Feist and I was opening for her. I really liked him right away. I thought he was a crazy great guitar player then years later I heard ‘Lost in The Light’ and pretty much shit my ears.

Here, at Canadian Beats, we like to include a number of “random” questions about your likes, dislikes, firsts, etc, so here goes:

What was the first song you ever remember singing?

WiL: something from Pink Floyds the Wall for sure, not sure which song, Goodby Blue Sky maybe? I had a classical guitar that was pretty sweet for some of those tunes.

WiL: Iron Maiden’s ‘Somewhere In Time’ tour at The Saddledome in Calgary AB

What is your favourite meal to prepare at home?

If you had a day off, what could we find you doing?

WiL: riding a bike, throttle or pedal but mostly pedal at the moment as I sold my DR (dirt bike) in January

If you were to write a song for any TV show, which would you want it to be?

If you were able to work with any other musician in Canada, who would you choose? Why?

WiL: Hah! … more than likely Afie Jurvanen. He just flat out gets it. What ever ‘it’ may be. He’s such an incredibly well rounded musician whom I believe I could learn alot from…. things I would actually want to learn.

WiL: I guess other than the staple “we would not be here without you” (which is a no brainer) I would simply say “thank you for believing in what it is I do”. It will never be taken lightly by me, not for even a moment.