By Remington Fioraso on September 24, 2014@https://twitter.com/RemingtonFD 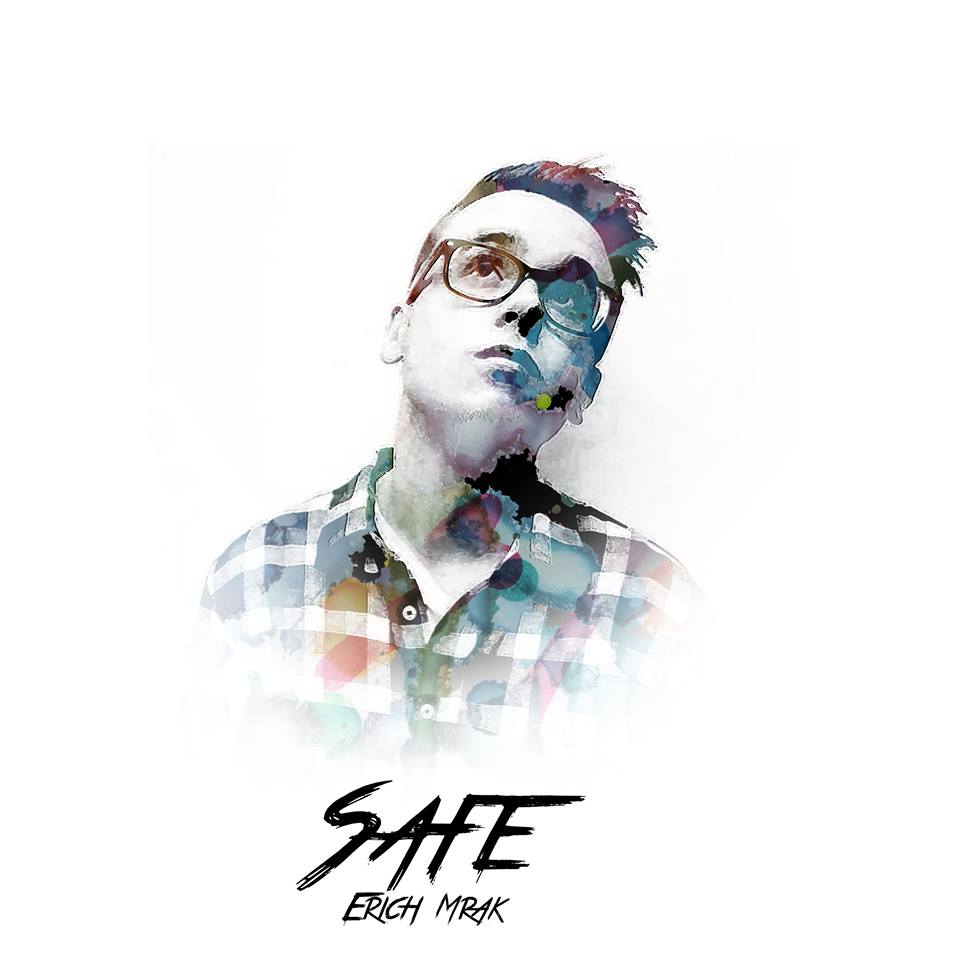 Originally from Ottawa, Erich Mrak is an up and coming artist based in Toronto. He recently released his brand new video for “Safe” via Youtube. Keep on reading to find out more about Erich and be sure to check out his social media profiles.

When writing, who are your main influences?
EM: My friends, my family, and my role models.

What are your inspirations for songs?
EM: Personal experiences mainly, however sad, happy, amazing, joyful, memorable, scary they may be, the list can go on, and on, as long as I can keep drawing emotions out of personal experiences.

You started writing music when you were seven, what were the first songs you wrote like and about?
EM: They were terrible, I think at least. They we’re about the experiences I would have, like eating fish sticks with my mom, or watching cartoons with my step-dad.

How was the move from Ottawa to Toronto for you?
EM: It was interesting. Definitely an adjustment from Ottawa, Toronto moves really fast, and sometimes it’s hard not to get caught up in everything.

What was the experience filming your latest video for “Safe” like?
EM: It was great, one to remember! Our first shot was at about 10 am, where we filmed Jenny (the actress in the video), and I jumping into a lake. This shot took about 3 hours for us today because of my fear of heights, and not being able to see the bottom. From there we wen’t to Mama Teresa’s, a restaurant in Ottawa to film our second shot, which involved an elephant, Jenny, and I in a formal setting. After that, we had a pool shot scheduled which we didn’t end up doing, and topped off the first day of shooting with house shots. Our last shot was on a separate day, and it involved bright lights, me, and a very dark area to film a silhouette performance scene. I was really happy with the way it turned out, and I am always indebted to my videographers because of their amazing work that they continually do.

What is next in store for you?
EM: I have new material releasing soon, we’re finishing the audio soon, and then I’m going to release it! Following the audio release, we’re going to be releasing another music video for a song of mine called “Faces”, filmed by La Vie Motion Pictures (the very talented videographers who also filmed “The Message”, and “Safe”).

Now, some ‘fun’ questions to help fans get to know you a bit more…Here it goes:

What are your guilty pleasures?
EM: Jack Daniels, and breakfast for dinner.

What was the last show you saw?
EM: The last show I saw was K-OS, a few months ago. He was an artist I grew up listening to when I was younger. It was a great show.

What is your favourite movie?
EM: Forrest Gump.

Where is your dream travel destination?
EM: I want to travel the galaxy, just to see what else I can find. I’m curious person sometimes.

Finally, is there anything else you would like to say to your fans?
EM: I’m constantly amazed by the support, and will always be grateful for the amount of love I receive from people who can relate to my music.