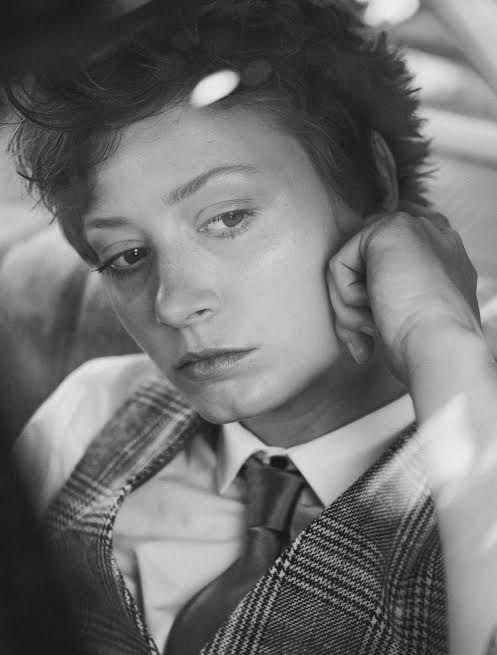 Mo Kenney is a singer/song writer from Waverly, NS. While Mo was in high school,she caught Joel Plaskett’s ear. Joel produced her very first album. Mo has went on to ECMAs, a Canadian Folk award, Music Nova Scotia awards aswell as the 2013 SOCAN songwriting prize. Mo Kenney is set to release her latest album “In My Dreams” on September 20th. The first single off the album, ‘Telephones’ will hit radio soon. We had the chance to talk to Mo, keep reading to see what she has to say!

MK: It’d be awesome to put together a tour showcasing East Coast musicians. There’s a lot of talent here in the Maritimes and it’d be so fun to tour with all my friends. It’d probably end up being a huge jam with no headliner.

MK: I knew as soon as I started playing guitar at age 11 that I wanted to be a musician. I had always been a big music fan, but when I picked up the guitar I knew.

MK: I started with guitar lessons at 11, played in a band throughout high school and went out on my own at 20.

Canadian artist Joel Plaskett heard your work and produced your first album, how did you feel when he told you he was going to produce your album?

MK: When I found out Joel Plaskett was going to be producing my first album I was over the moon. I’ve been a huge fan of Joel’s music since I was a teenager, and the fact that he’s from Nova Scotia just made it that much better. We’re a good team.

How is your new album different from your first album?

MK: My new record is more of a production compared to my first. I’ve been touring around with a band a lot more these days, so I felt I had the freedom to go a little heavier.

What are you most excited for about your upcoming album release?

These next questions will help your fans get to know you better, what song is your favourite to play live?

MK: My favorite song to play live is a new tune called “Untouchable”.

MK: That’s a tough one. I think all of my songs describe different sides of me at any given point in time.

MK: Yes, I can climb trees so well.