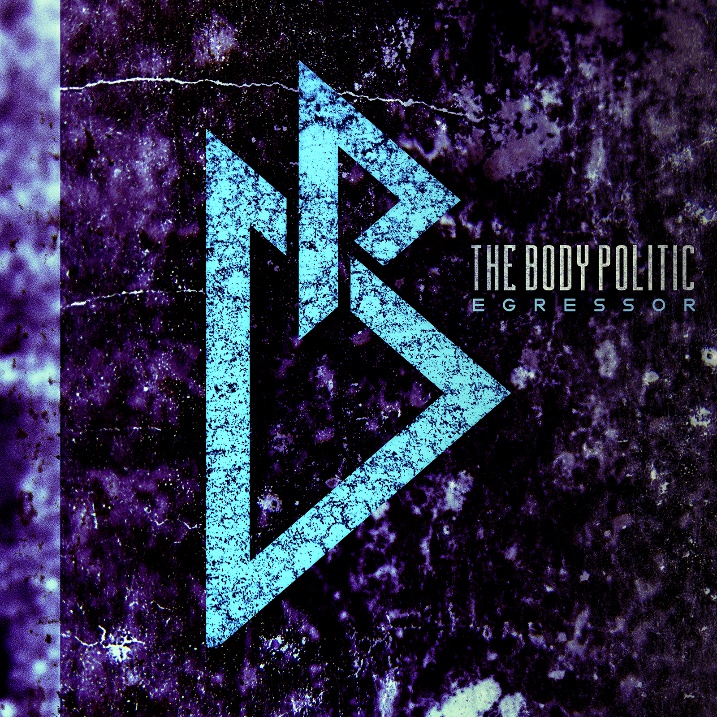 Egressor by The Body Politic
To be Released: September 16th 2014

What’s up metalheads, m/iki Dom here with you tonight to talk about a new up and coming band in the Vancouver up and coming progger The Body Politic… So let’s jump right in

Having released their very first album back in 2011 these guys are newcomers yes but not in every way… having had some local success with their first effort “All Too Human” it didn’t quite get them the following they are bound to have… But still got them to be part of several Canadian tours with such great acts as Tesseract, Scale The Summit and fellow Canadian’s Protest The Hero… which is not too shabby don’t you think!

With this sophomore effort the band is probably expecting something a little bigger because this EP has the balls to take it… Believe me! This six song awesomeness is worth every penny you’d drop for it… Music in general has changed a lot of the last few decades and especially in the 2000’s and well prog was no exception… And being in the vibes as such genre greats like Animal as Leaders and Periphery but with vocals these guys are bound for glory… Use many poly-rhythms and signature changes this album is just a delight think of it as Periphery meets Bullet For My Valentine… They are still prog metal but with a twist of more contemporary metal and I at first being the huge old school prog die hard I thought I would hate it but turns out I didn’t… I actually thought it was very interesting… Everything is great about this EP it sounds good, the songs are awesome, incredible musicianship, it’s well recorded and again from an EP I could not ask for more… Definitely check it out once it will be out because it is worth it!

So that’s all for me folks be sure to check it out because it is awesome!
It was m/iki Dom saying good night, take care and stay metalheads!