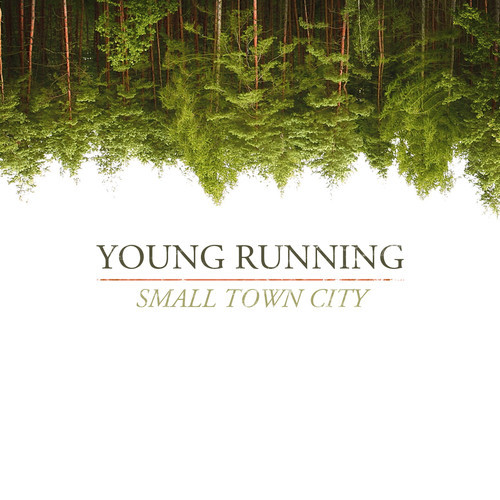 The album definitely has the roots/country feel that the band prides itself on. The nine track release has a mix of faster and slower songs, some with more serious lyrics than others. The opening track, “Bigger”, has some of the more humorous lyrics of the rest of the songs. Other songs I enjoyed on the album would have to be “Darling”, “Days Pass”, “Train Ride”, and my favourite off of the album, “Stay With Me”.

Overall the album is definitely something you should look into. It’s not what I would usually listen to every day, but it is well put together and enjoyable. It would be a great addition to the playlist for those late summer parties if you want to get everyone up and dancing along.