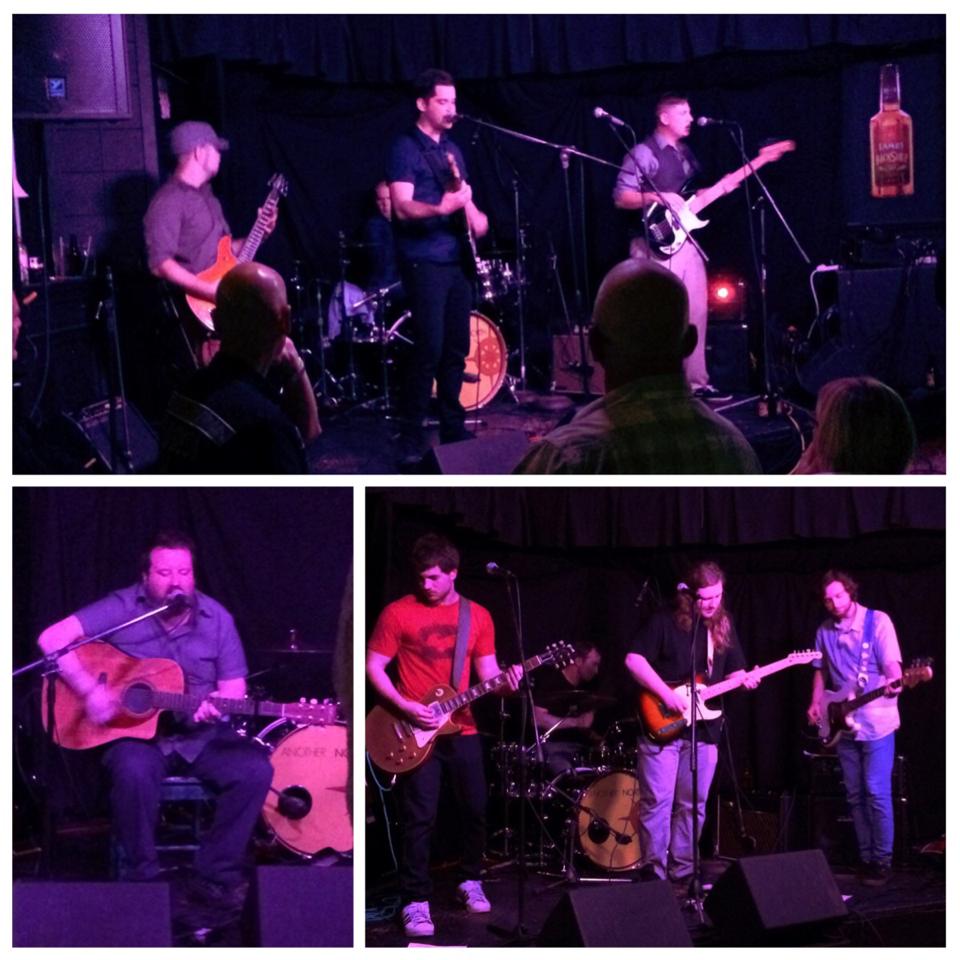 Nomadic is the debut album from St. John’s alternative rock band, Another North. The band toured Atlantic Canada just after the release of Nomadic about a month ago. Now that they’re back home in St. John’s they has their official album release party.

I got down there a bit later then initially planned but the music hadn’t started yet. For 11pm (which is still pretty early for us in St. John’s) there were already loads of people out which was a great sign.

Jerry Stamp started off the night with an acoustic set. I had heard good things and ha seen him do backing vocals for other acts but I believe this was the first time I had actually saw him do his own set. Jerry was a great way to start off the evening.

Next up was Another North ready to show off their album to their friends and family at home. Now before I tell you what I thought about them I’ve got a fun story relating to Another North. In November I attended the MusicNL conference and after a late night out, I went back to my hotel room and went to bed. At 4am, we were woken up by our neighbours singing. Now being at a music conference, there are definitely worse things to wake up to then a drunken sing along. We later found out that our neighbours were Another North. With that aside, this was the first time I had ever heard Another North and I was super impressed with them. I wish I had saw them before their tour so I could compare, but they knew how to act on stage. They didn’t have any of the awkward between song banter or playing the “tuning song”. The crowd definitely loved them too. I’m listening back to Nomadic as I write this and I think it’s a great first release.

London Above were a last minute addition to the show to replace Waterfront Fire who had to cancel due to last minute unforeseen circumstances. Now, while I do quite like Waterfront Fire, I was quite okay with London Above being the replacement. These guys have never disappointed me live. They’re actually heading out on their own tour on September 12th in support of their EP Creatures.