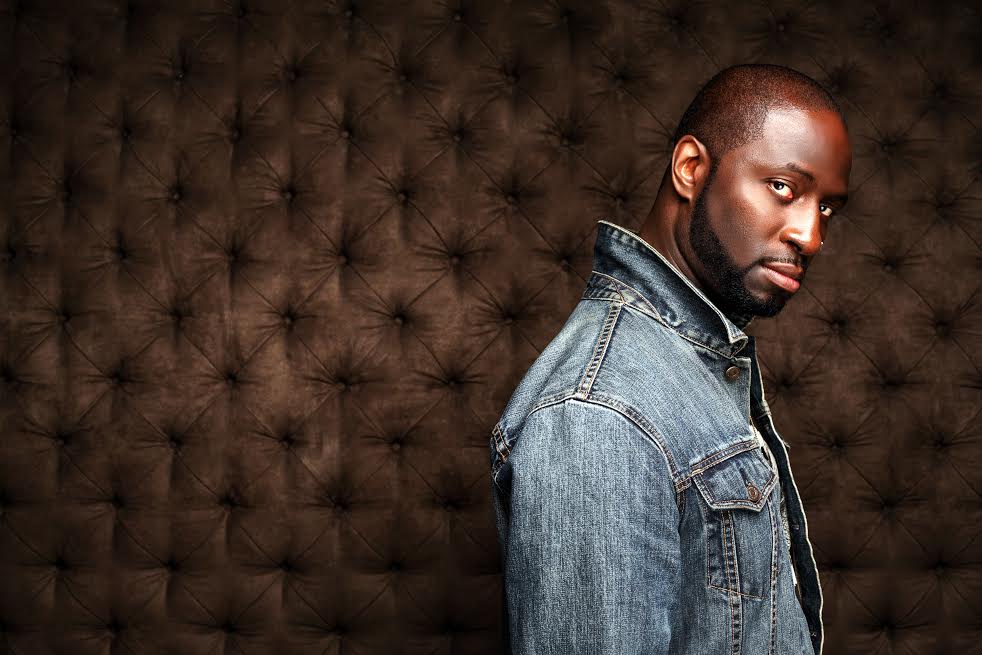 Carlos Morgan is a Juno winning singer/songwriter/producer. On top of winning a Juno, Carlos has a MMVA, Canadian Urban Music Awards, SOCAN Music Award and Caribbean Cultural Committee Awards. Morgan also was 1st place for the John Lennon “Gots 2 Luv U” Songwriting Contest and was the recipient of the “Best Male R&B Artist” & “Role Model Award” @ the “2014 Black Canadian Awards. Carlos recently released his single, “Be The One (Tonight)” Ft. Thrust. This single is off of his upcoming album, “C.A.R.L.O.S.” which will be released Feb. 2015. Read & find out more about Carlos Morgan!

CM: I decided that music was what I wanted to do when I realized I could sing, dance and perform better than anything else. And when I sang, danced and performed, I felt the most happiest, confident and safest. I still feel the same way to this day. I am grateful every day that God blessed and gifted me with the talent for music.

CM: I started with music at age 12, singing professionally for a Gospel band at the church I attended.

You recently released your first single from your upcoming EP, what was that like and how has the reaction to the song been so far?

CM: Actually, I’ve changed the direction of the EP. I’ve decided to record an album. It will contain 10 tracks.
The single I released has been getting a good response so far. I’m sending the single out to radio and seeking to submit the single to DJ Pools for possible club play.

What are you most excited for about your album getting released?

CM: What I’m most excited about getting my new album released are the songs, the songwriters and producers I’m working with. For this album, I’m working mostly with David Neale, who is the first cousin of the late Haydin Neale of “Jacksoul”. David’s a young and extremely talented songwriter and producer. David’s latest project was composing and producing half of Karl Wolf’s latest album.
I’m an R&B/Soul artist but for this album, I’m doing something different. I’m very excited about it. This album is Pop/EDM and Urban.

These next questions will help your fans get to know you better. What song is your favourite to play live?

Since you’ve won quite a few awards, If you could make up any award and present it to one Canadian artist/band, what would the award be for and who would you present it to?

CM: If I could make up any award, the award would be the “Afro-Canadian Pioneer Music Award”. The award would be for Afro-Canadians who have never been awarded and acknowledged for their music and contributions to the Canadian Music Industry. The artists I would present the award to includes: Salome Bey, Crack Of Dawn, Aubrey Mann, Liberty Silver, Jay McGee, Wayne St. John, Vivienne Williams … to name a few.

CM: If you’re asking what song I’ve written, recorded and released to date that describes me best, is a song from my first album called “What I’ve Done To You”. It’s a song that expresses my remorse for hurting the woman I loved, where my pain and anger comes from and asking for forgiveness.

CM: Some of the hidden talents I have are: I play drums and guitar (but I’m not a guitar virtuoso). I’m comedic, I’m a good writer and I can iron clothes really good. I’m so good at ironing that if I ironed your clothes, you’d think you just got your clothes from the dry cleaners … lol.

CM: I want to express my deep gratitude and appreciation to all my fans for their support of my music, purchasing my music and coming to my concerts. If you want to know more about me, my music and career, please go to my website, www.carlosmorganmusic.com,
Facebook (www.facebook.com/carlos.morgan.562) and Twitter (@carlosmorgan)

I love and appreciate you all. Keep shining … and God Bless you all!!