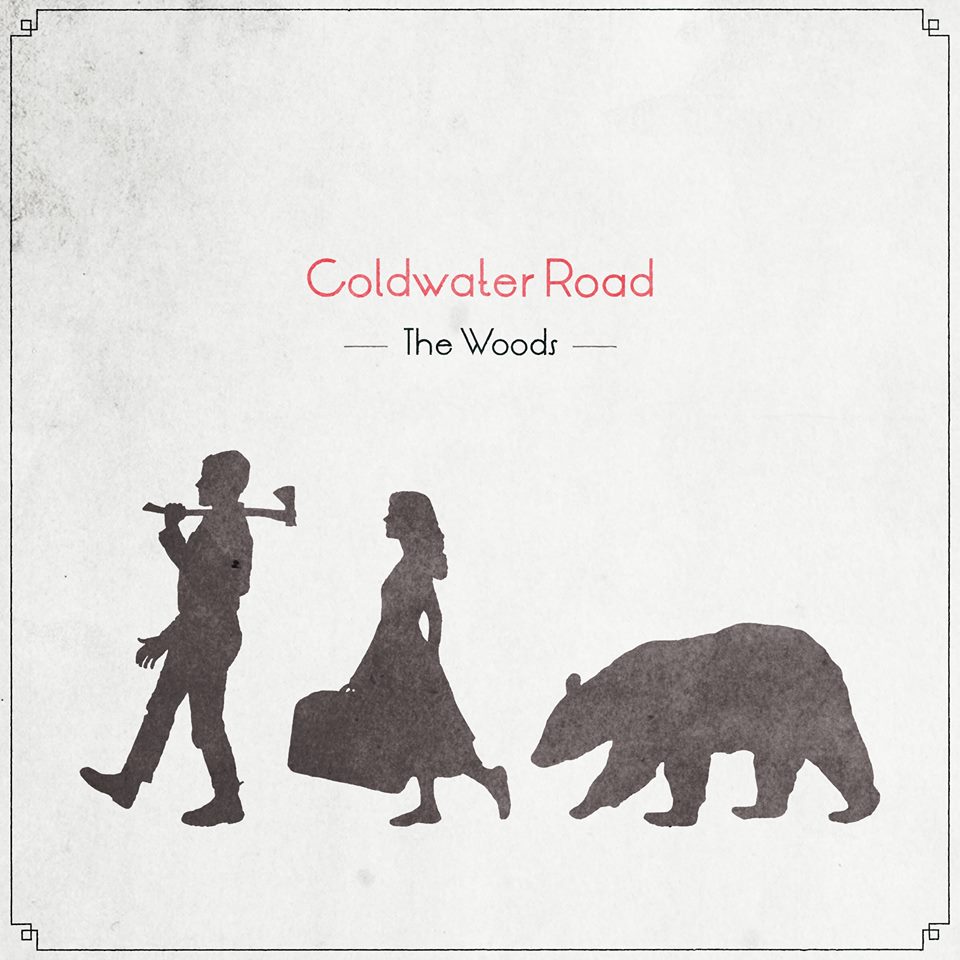 Vancouver folk band Coldwater Road released their debut studio album, ‘The Woods’, on August 7th. The band has three main members – Patrick Spencer, Ryan Smith, and Steph Hodgins. They have also won awards, including being first place in Ceili’s Battle of the Bands in 2012 and a place in the 2013 Peak Performance Project.

The album has a mix of male and female vocals taking the lead which is something I love. Most bands have either just a male singer or a female singer, so when some bands have strong vocals from both, to me it brings something unique to the music. My favourite songs off of the album would have to be “Drive”, “The Walls”, and “Time To Fly”. The songs on the album are a mix of slower and faster paced songs that tell the stories created by Patrick Spencer.

Over all I thoroughly enjoyed the album. Anyone who enjoys folk or indie sounding music would probably enjoy it as well. This is definitely a strong release as a debut album and I look forward to what they do next.