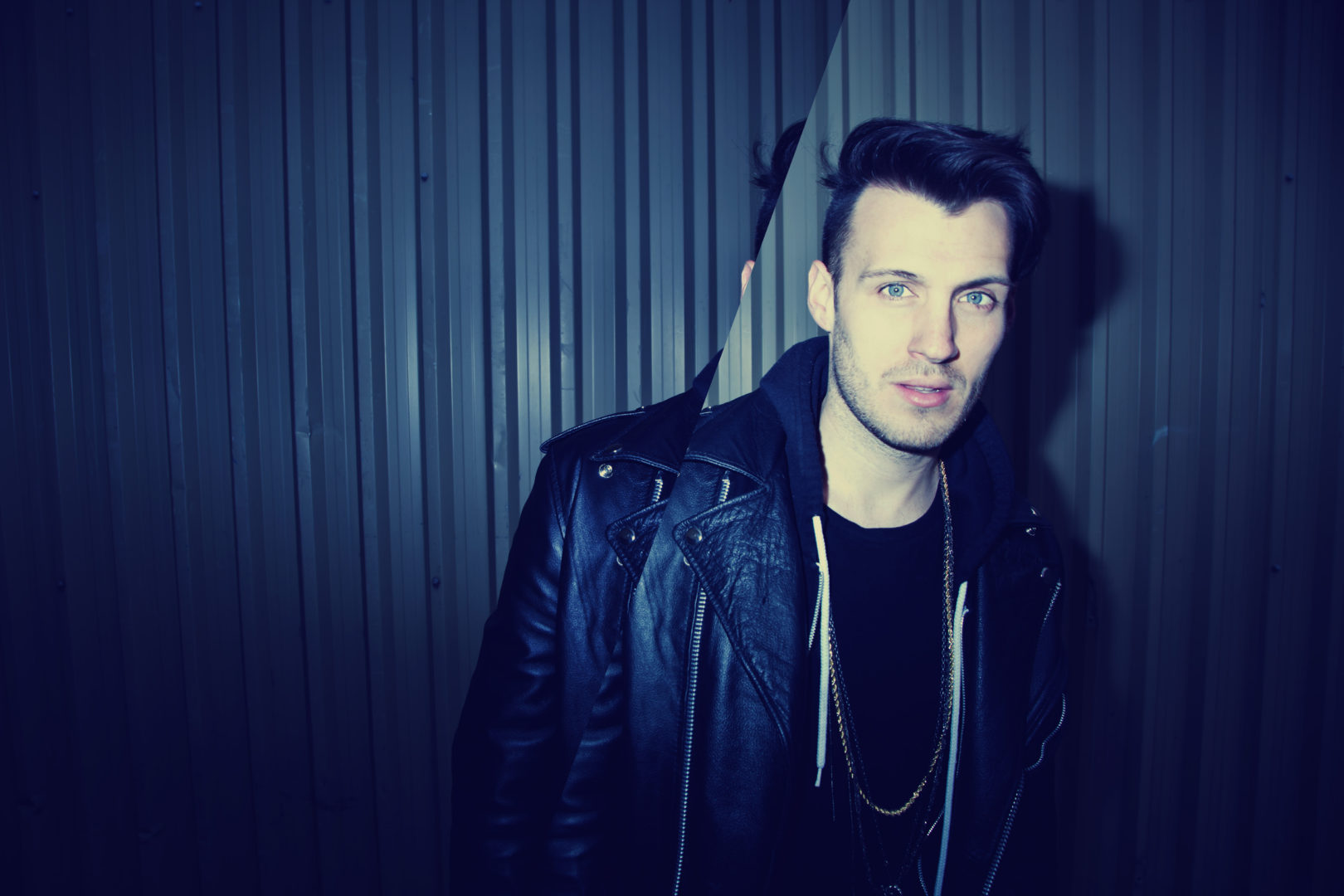 Matthew Johnston is a pop singer/ songwriter from Ontario, Canada that is signed with 604 Records. We have done an interview with him before, but decided it was time for a follow up interview. Matthew is releasing his EP, “There Will Be Miracles” tomorrow (August 25, 2014) and I had the chance to ask him some questions about the release and more.

You have been making music since the young age of 13, and you are about to release your debut EP, “There Will Be Miracles” on August 25, how does that feel?

MJ: I am the type of artist that “hates” everything I creates so my recording process usually takes a bit of time 🙂 Nothing is ever good enough so keeping that in mind I am very proud that I am actually releasing music that I wrote/recorded/mixed entirely on my own.

The lead single, “Explosions in the Sky” was released in February, how was the response?

MJ: I have received a positive response from the people who heard the song! What are your thoughts?

You released a music video for “Explosions in the Sky” in April, what was that experience like?

MJ: It was the first music video I have ever been a part of so it feels good to have that under my belt. I gained a lot of experience and perspective.

The video was added to heavy rotation on Much Music, did you expect that? How did that feel?

MJ: I don’t have cable so I never actually saw the video on TV but it was really cool receiving emails from people who enjoyed it! I also feel very grateful to Much for the support! As an emerging Canadian artist, that is a milestone!

What can you tell us about the other songs on the EP?

MJ: I think this EP is a very accurate introduction to where I want to take my music. It has its moments. I heard someone compare today’s pop music with a microwave. They said that the kids want it “hot and right now.” I think the type of music I make strays a bit from that idea. I demand a bit of patience from the listener and I hope they feel they are rewarded.

What song on the EP has the strongest meaning to you? Why?

MJ: The EP is entitled There Will Be Miracles. I think I connect with that idea the most. Life itself is a miracle and everything we do are tiny little miracles.

Which song is your favourite to perform live?

MJ: That completely depends on the crowd. Every night has a different energy and I really enjoy the opportunity to feed off of that!

If you were to collaborate with any other Canadian artist, who would you choose?

MJ: I wrote a song that I would love LIGHTS to sing on. I heard a few tracks off her upcoming release and I’m really excited to hear more!

MJ: That is something I am discussing with me label right now 🙂

MJ: Thank you for your support and I hope we can build something together!