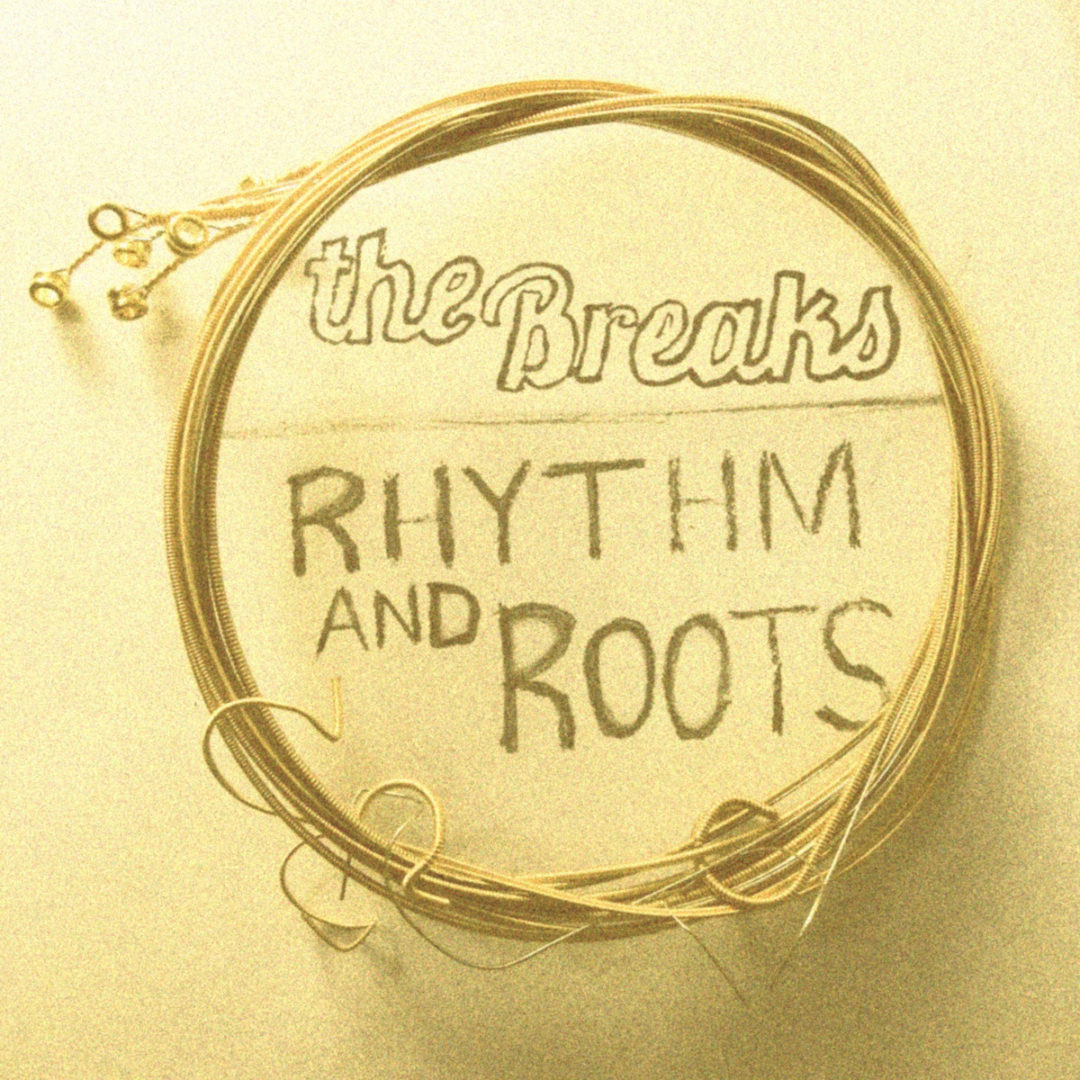 The Breaks, an alternative blues/country/folk/rock band from Toronto is comprised of Jeff Hughes (drums, backing vocals), Darcy Waffle (bass), and Alex Beraldo (guitar, vocals). ‘Rhythm and Roots’ is the band’s third release, following ‘Honeybees’ in 2013 and ‘In Meetings’ in 2012. The six song release shows off their unique sound with catchy songs.

The song I like the most off the album would have to be the second track, “It Happens All The Time”. It’s a slower song with relaxing sounding music backing the vocals. ‘Beers, Banjoes, & Blackouts’ is a second favourite of mine for the humourous lyrics and story in the song.

Overall this EP, although not entirely my taste in music, is well put together. Those who enjoy this genre are sure to like this EP.