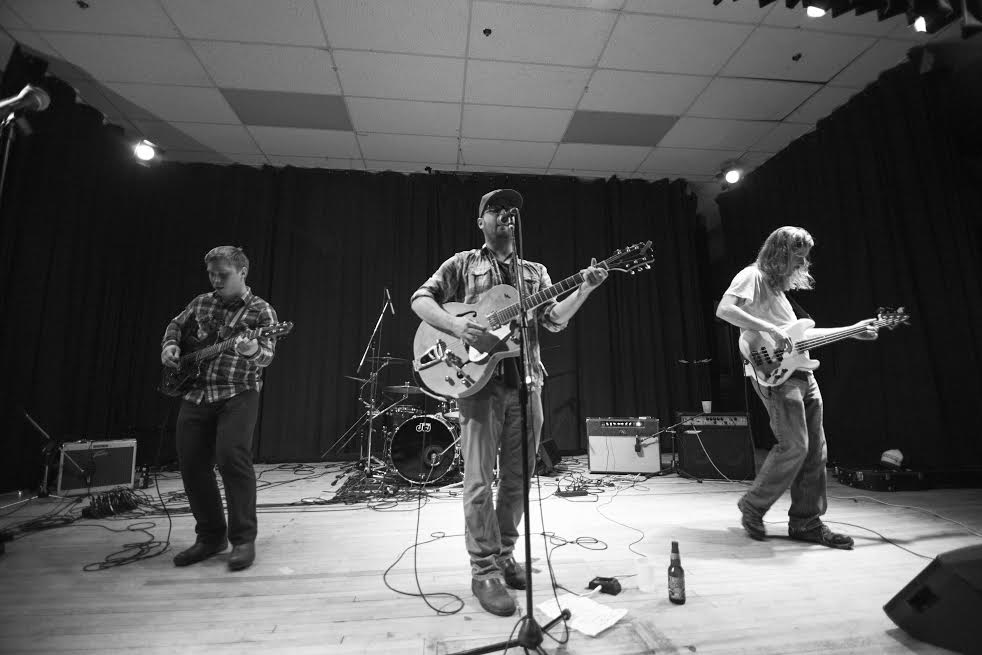 The Auditor General is a Dream-Pop Indie-Rock Folk-Doom band from Thunder Bay. The members: Jamie Smith, Josh Hogan, Justin Sillman and Sean Skillen are longtime friends. After releasing their debut album, the Auditor General has toured Canada several times and have played renowned festivals across the region. The band has been working in their latest album ‘Last Best Places’, which is available currently on vinyl and will be available for digital download on their website at theauditorgeneral.com on August 15. We got the chance to talk to The Auditor General, keep reading to hear what they had to say.

AG: Opening for 2112-era Rush would have been awesome just to experience playing a show in the rock-heavy 70s. Also watching them play every night in their prime would be incredible.

AG: Nirvana was the biggest thing in the world growing up, everyone wanted to be a rock star so it was probably that.

You guys have been friends for a long time, how did you all meet and what was it like working with your friends when you first started?

AG: Josh and Justin have been friends since they met at Sunday school when they were 4 years old. Sean and Jamie met in high school and started a band so they met Josh through the music scene. In 2005 Jamie started a heavy tech-metal band, Norris, with Justin and Josh. Playing music in Thunder Bay is just what you do with friends. It’s either that or hockey. Also, it’s nice to work with friends cause you don’t have to be too concerned about telling them off when they are getting to you, and then usually the next minute you are joking around again. It’s a pretty relaxed vibe. Nothing too serious.

How is ‘Last Best Places’ different from the debut album?

AG: It’s a lot more band-oriented. The first EP was more a collection of songs that Jamie already had that everyone added to later. For this album the music was written all together over the course of several years, and we were able to try out the arrangements in a live setting and see what worked best. Also, this one has a heavier feel that has been something people have noticed more at our live shows.

These next questions will help your fans get to know you better, what song is your favorite to play live?

AG: “Eggs on Leggs”. It has a bit of a drunken swing to it that grooves. Also it has such an intense ending that never fails to get the band banging their heads.

Describe each band member in one word.

AG: Other than the ability to drink 100 beers and still make it home in one piece? Not really.

AG: Thank you so much to everyone who have bought the album so far and drunk texted us at 4am telling us how much they love it. And to you other people: If you could buy our album that would be swell otherwise hired goons are going to take our thumbs.