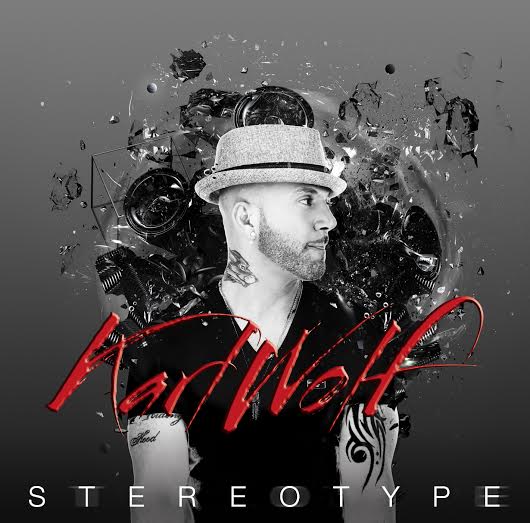 You may recognize some of the songs on the album, as they have been released as singles, “Summertime” which is his current single has reached #4 on the Canadian R&B iTunes chart. “Magic Hotel” feat. Timbaland is also on the album.

If you’re looking for something that will get you up and ready to move, I recommend the fourth track, “Let The Music Play All Night”. It immediately caught my attention with the upbeat, fun music and Wolf’s smooth vocals. “Take It Off” is another track that will more than likely have you dancing around.

Now if the dance style tracks don’t tickle your fancy, there are lots of tracks that have a more mellow sound, such as “Done With Love” and “Wasted”.

I would have to say that “Everything to me” is my favourite on the album, it’s the perfect mix of pop and r&b, and has you singing along but also thinking about what influenced the song, and leaves you wanting to know more about the writing process.

The album does a great job showcasing the different sides of Karl Wolf, there is something for everyone on this album, and I highly recommend you head on over to iTunes and purchase a copy! You won’t regret it.