Review – Theory of a Deadman 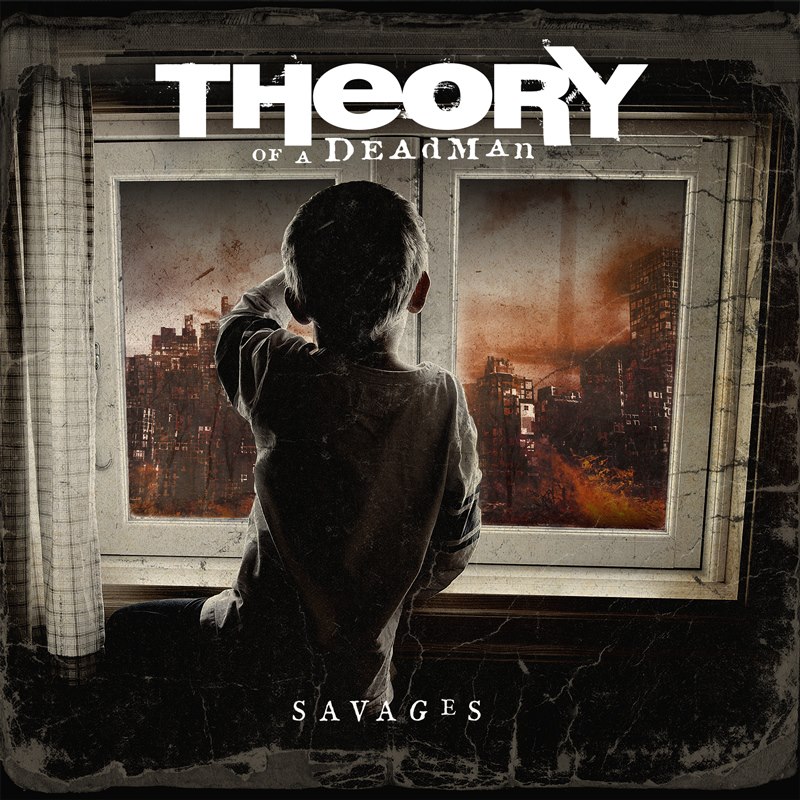 Vancouver based rock band, Theory of a Deadman have just released their fifth album, “Savages”. The album follows the same edgy rock tone from their previous albums, but also adds a heavier sound to it on some of the tracks.

The album starts off with their single, “Drown”, which is a pure rock track that verges on the edge of metal. “Blow” is the second song on the album and has to be one of my favourites. This track has an intense energy, and unforgettable lyrics about what the world is coming to, and how we all are so into entertainment news and gossip, as these lyrics state, “We celebrate the idiots, pretend that we’re so into it.” It’s one of those songs that really makes you question how we have become completely captivated with the drama surrounded by celebrity.

Another highlight of the album has to be that Alice Cooper is featured on the third song, “Savages”. If you are a fan of rock music, I’m sure this would excite you to no end. The song is one of the heavier songs on the album. One thing that I love about Theory of a Deadman is that they have songs that will appeal to metal fans, but they also have songs that will appeal to pop fans, country fans, and rock fans. They are a band that can appeal to a wide variety of people, and I believe this is one of the main reasons that they have made it so far, and will continue to excel at what they do!

The last song I feel the need to mention is one of the slower songs , track six which is entitled “Angel”, I am fascinated on how the vocals can go so much softer on a song like this, compared to a track like Savages where Tyler’s vocals are so intense and strong.

All in all, this album is one of the best I’ve heard in a long time. I thoroughly enjoyed each and every song. I highly recommend all of you go to iTunes right now and buy it, you won’t regret it. I can see why Theory of a Deadman is one of the Canadian bands that have officially made it, and I can’t wait to hear more from them in the future.